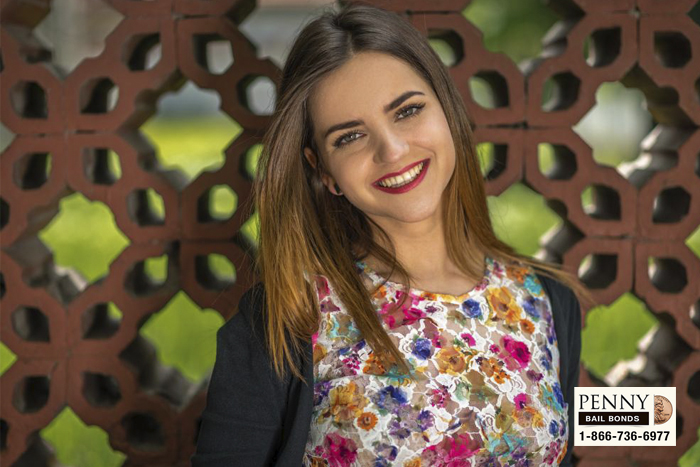 In California, where people are arrested for various crimes, there are plenty of support systems for these people. Not only do defendants have their family and friends rooting for them, but defendants also have lawyers, coworkers, and even bail agents on their side. San Bernardino Bail Bond Store is one of California’s top bail bond companies, made up of dozens of licensed bail agents and representatives. Defendants typically deal with only one bail agent, but rest assured, the entire San Bernardino Bail Bond Store team is there behind them.

If you ever need a bail bond for yourself, or a loved one, get one from San Bernardino Bail Bond Store. With the lowest rates and the most flexible, custom payment plans. You cannot find a better deal anywhere else. In addition, the customer service and care you receive from your bail agent will be unmatched anywhere else. San Bernardino Bail Bond Store treats each client as if they were a member of the own family.

Learn more about the services offered by San Bernardino Bail Bond Store and get a free consultation. We can be reached 24/7, both online and at 866-736-6977 .