Tag Archive for: should cell phones be banned in school 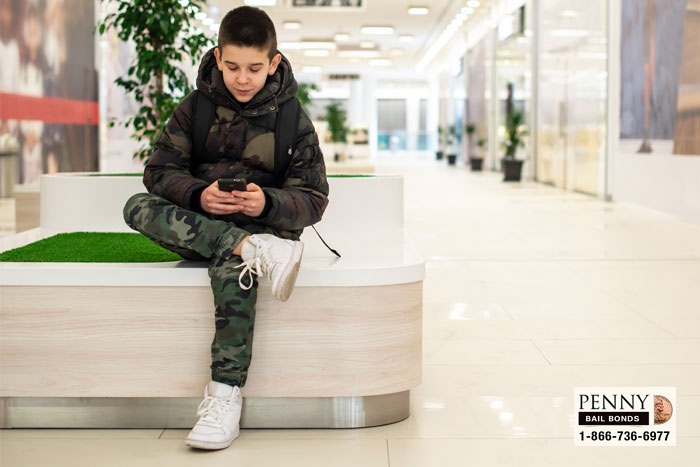 Technology has become such an integral part of everyone’s day to day lives. Most people use some form of smart technology every single day of their life from computers to cellphones. Most adults are well aware of how amazing and helpful this kind of technology is after spending their childhoods without it. This causes many adults to say the age old adage: Kids today don’t know how good they’ve got it.

In a way, this is very true. Kids today don’t have to go to libraries and rent books to write a paper thanks to the internet. They don’t have to go to the local video rental store to pick out a movie to watch. They don’t even have to rewind their movies when they’re done! The internet also makes it possible for kids to constantly stay connected with their friends and peers. Sadly, this last benefit does seem to be a bit problematic.

Social media can be nice, but it can also be addicting and detrimental to a person’s mental health. This is especially true for kids, which is why one lawmaker in Vermont has proposed a change how minors use cellphones.

The Problem with Cellphones

Cellphones grant a person access to the internet, and therefore the world, whenever they want it. This can be very beneficial in some instances and troublesome in others. For instance, cellphones can be very distracting while driving. If a driver looks at a phone while behind the wheel, they are paying less attention to the road in front of them. This makes it more likely for them to cause an accident with deadly consequences. This is especially true for teens who are more easily distracted.

Another issue with cellphones is that not only do they give a person constant access to the world, they also give the world constant access to the person. Thanks to social media and phone notifications, it can be hard for a person to get away from some people for a while without abandoning the phone altogether for a few hours. This is hard enough for an adult to do, since social media is addicting. Just think of how hard it is for kids to put down their phones.

When kids don’t put down their phones, they can get bombarded by messages from friends and peers at school. Sometimes, these messages aren’t nice or friendly at all. Sadly, there have been many cases where bullying at school has followed a child home through their phone and pushed that kid to the brink where they make a decision they can never come back from.

In an effort to reduce teen driving accidents and suicides caused by cellphone usage, one Vermont lawmaker, Senator John Rodgers, has introduced a bill that would restrict cellphone usage amongst minors. The bill states that people under the age of 21 are not mature enough to own guns, smoke cigarettes, and drink alcohol so they are also not mature enough to own and use cellphones.

The major talking point about this bill is how online bullying through social media, which can be accessed on cellphones, can lead to suicide. Apparently, in Vermont the legislature has recently been talking about suicide prevention and how best to protect and provide aide to people who need it.

Sen. Rodgers stated that he doesn’t expect the bill to get passed and that he probably wouldn’t vote for it himself. As a supporter of the Second Amendment, he seems to have presented the bill more as a way of showing how cellphones can be more dangerous than guns.

Should Minors Have Cellphones?

It is hard to deny how addicting cellphones can be. Even as adults who might have grown up without cellphones or social media, it can sometimes be hard to log out or put the device down. The sad thing is that adults have more self-control than minors, and so what is addicting for us is very addicting for minors. This is why kids are often glued to their phones.

This kind of behavior can be problematic for minors by exposing them to a whole lot of negative things that they may not be ready to deal with on their own. This is why parents need to be aware of what their children are doing online. They also need to make sure that their kids know that they can always come and talk to them about anything. Failing to do so could have disastrous results that no parent should ever have to deal with.

What do you think of this proposed bill in Vermont? Is it a good idea to prevent minors, anyone under 21, from having a cellphone, or is it a terrible and impractical one? Let us know what you think in the comments down below. 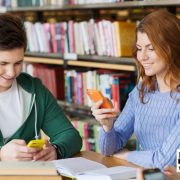 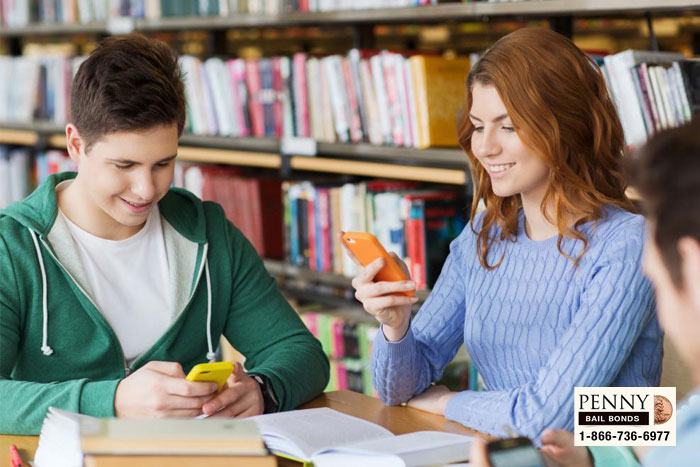 Things have changed a lot since most adults were in school. A popular question in math classes used to be if a student could use a calculator on their test. The teachers would usually say no, along with a comment about needing to know how to do the math on their own because: “You won’t be walking around with a calculator in your pocket.” Flash forward 10 years and everyone is doing just that.

Pretty much everyone has a cellphone, and regardless if it is smart or not, they all have calculators built in. This makes some math teachers sound pretty silly nowadays. Aside from proving our old math teachers wrong, smart phones allow a person to get any kind of information that they could possibly need thanks to their connection to the internet.

While this can be a very useful tool, it can also be very distracting. Let’s be honest, more often than not, when a person is on their phone, they are goofing off rather than working. This is just for adults, kids have even less self-control. This is why cellphones are such a problem in schools. They distract students and disrupt the flow of teaching. That is why one lawmaker is looking to change things.

Assembly Bill 272 has been Introduced

According to a report from 2016, around 73% of teens had a smart phone. California Assemblyman Al Muratsuchi recently introduced a new bill that would require all school boards across the state to create new policies that would limit or restrict cellphones, particularly smart phones, usage on school grounds.

Schools wouldn’t have to outright ban smart phones on their grounds, but the law would force them into reevaluating their policies. This would thereby ensure that the school is doing everything it can in regards to the matter.

For instance, some schools could chose to ban smart phones, but still allow a student to use one if it is for academic purposes, provided they have teacher approval. This way, the distraction of the cellphone is removed, but its usefulness as a tool could still be available when needed.

In part, the new bill was inspired by a recent law that France enacted last year. This law banned cellphones from primary and middle schools across the country. The law was enacted with the intent of increase student performance at school.

This law is also inspired by countless studies that have found smart phones can be distracting and lower a student’s performance in school. In addition, children who spend too much time on social media are more likely to describe themselves as unhappy.

There is no denying that smartphones can be incredibly distracting to us adults, and especially to children. In addition, spending too much time on social media sites can potentially increase chances of depression and suicide in a person, especially teenagers. At least as adults, people are able to better set limits for themselves. Adults are able to recognize when enough is enough and take a step back. Students have a much harder time doing that.