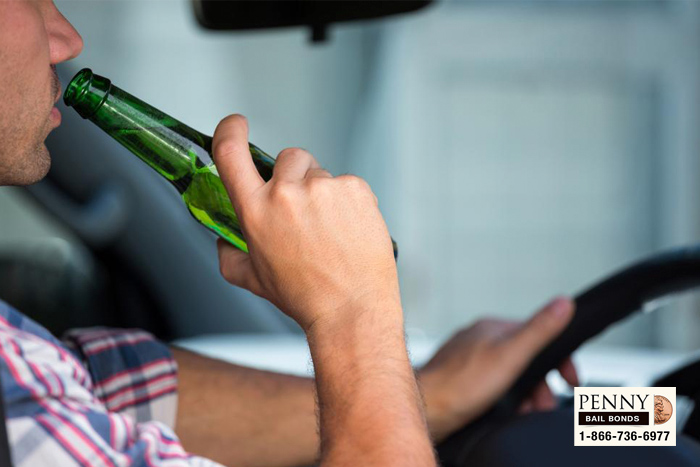 Everyone knows about the dangers of drinking and driving. Consuming alcohol puts a person’s mind in a weird place. The person is still sort of aware of what they are doing, but they are incapable of doing things precisely. An intoxicated person may see something happening, but won’t be able to react in time, or in the right way, to prevent it.

This is why drunk driving is prohibited by law in every single state. Drunk driving is very dangerous and claims thousands of lives across the country every single year. However, it is not only the act of being drunk and driving that is illegal, especially here in California. There are also laws aimed at preventing the act from ever happening in the first place.

What Are Open Container Laws?

Being drunk while driving is bad. Drinking while driving is worse. That is why there are so many laws that make it illegal to have an opened container of alcohol inside of a motor vehicle. No one wants someone to grab a drink while they are behind the wheel.

The state of California has several different laws against drunk driving. One particular set is often, collectively, referred to as California’s Open Container Laws. This grouping of laws from Vehicle Code (VC) 23221 to VC 23229 covers every type of situation that might see an open container of alcohol within a motor vehicle.

Under these definitions, it doesn’t matter if a lid or cork has been placed onto the container, it is still considered open. This also means that a person does not have to actively be drinking from the container to get in trouble. Just having the open container in the vehicle is illegal.

There is a bit of overlap between some of these laws, which is likely due to the fact that the lawmakers just wanted to be thorough.

Penalties for Breaking These Laws

The penalties for breaking this law aren’t as bad as one might expect. For starters, breaking an open container law is an infraction level offense. This means there are no criminal charges and a person will not face any jail time. For these offenses alone anyways. However, if a person was drunk behind the wheel, then they can face DUI charges on top of open container charges.

Breaking an open container law in California has a max base fine of $250 dollars.

Both types will also add points to a person’s driver’s license, which can lead to worse penalties down the line and increased insurance rates. Basically, it is in a person’s best interest to follow these laws, especially if they are under the age of 21.

Don’t Drink in a Car

Drinking and driving is a terrible thing to do. Not only does it put the driver’s life at risk, but it endangers any passengers in the vehicle, as well as everyone else on the road. One small mistake and the driver could wind up in a horrible accident. That is why there are so many laws against drunk driving.

No one wants to be in an accident, and no one wants to get into trouble with the law, so it is best to never drink in a vehicle, or have an open container improperly stored within the vehicle. Doing either of those things could very quickly ruin someone’s day. 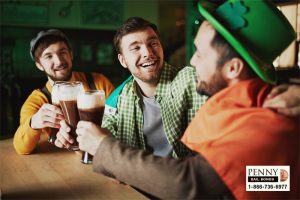 Stay Out of Jail This Saint Patrick’s Day

Saint Patrick’s Day is a great holiday. It’s one of those fun holidays where you’re encouraged to cut loose and ...
Read More 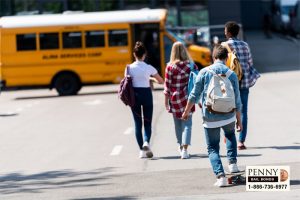 The Cost of Ignoring School Zone Traffic Laws in California

Kids are finally starting to return to school in California which means it’s time for drivers to reacquaint themselves with ...
Read More