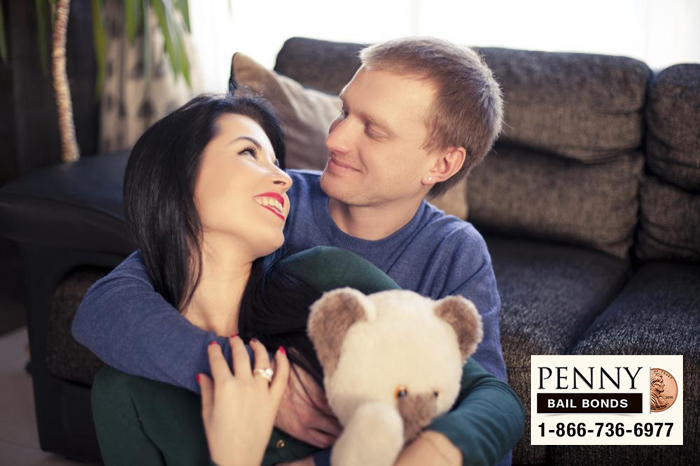 The person who is getting bailed out of jail isn’t the only one who benefits from the bail bond. Many groups of people can benefit from the use of bail bonds, if you really think about it.

● Bail bond release lowers pre-trial jail populations at no cost to taxpayers.
● Defendants who bailed out of jail are less likely to miss their court dates, become fugitives, and consequently have an arrest warrant out for them. Arrest warrants are a burden to law enforcement and courts.
● Defendants who bailed out of jail less likely to cause trouble and threaten danger to the public, knowing that they can be re-arrested.
● Every posted bail bond results in premium taxes that are paid to the state and the county, creating revenue for the economy.
● Bail bonds are supplied only from bail bond companies which employs people all throughout the state, giving them a living.