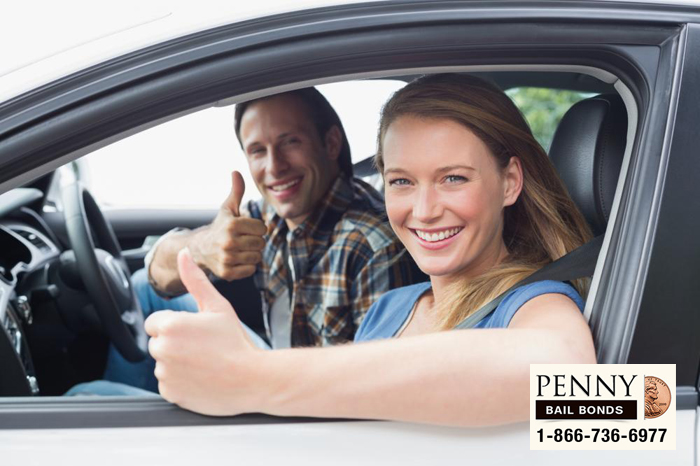 ● Tickets must have originally been due by January 1, 2013 or have a suspended license and are making payments on the ticket.
● Tickets may not be for parking violations, reckless driving, or DUI offenses

To further determine if a person is qualified to participate in this program, they can contact the superior court in the area where they were served the ticket. There is a fee to apply, but truthfully, after calculating how much less a person now has to pay than originally served plus the fee is cheaper.

Getting into this amnesty program is better than being served an arrest warrant for a bunch of unpaid tickets, isn’t it?

For those who do not qualify for the amnesty program, hurry up and get those tickets paid because the police are watching and waiting to arrest people. Adelanto Bail Bond Store will be here to help bail them out of jail but truthfully, we’d rather not have to do that.