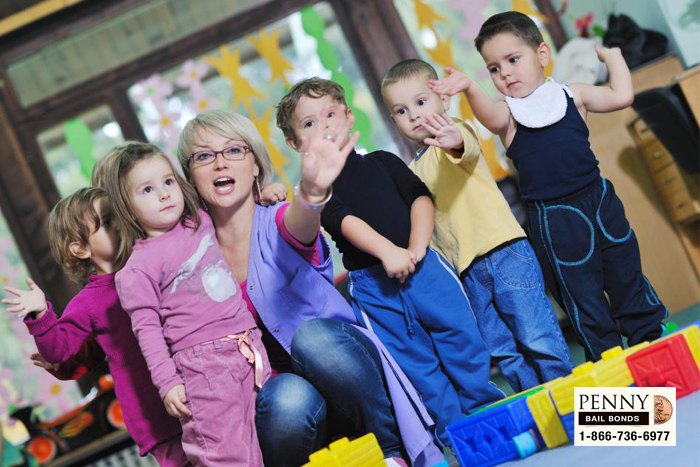 When parents are hard pressed to be somewhere, they often look for someone to keep an eye on their kid. Sometimes this babysitter is a close friend or family member, other times it’s just a local babysitter. The idea of hiring a babysitter is to make it so that the child isn’t home alone and is kept safe.

Choosing a babysitter is a big deal when it isn’t someone you already know. There are some parents out there who don’t interview or screen potential sitters in any sort of way, which is risky. There have been far too many news stories out there of babysitters neglecting or abusing their charges. A parent cannot ignore this and needs to take the proper steps and precautions to ensure the safety of their child.

Most people do not hire other people on a daily basis which means that they really have no idea how to do it. Hiring someone can be very overwhelming if a person doesn’t know how to do it. When choosing a babysitter, a person is hiring someone to watch their kids. This should include a lot of questions and even an interview for each potential candidate.

Having an actual interview process will help ensure that a person gets the best possible babysitter for their family. It helps reduce the likelihood that a less than reliable babysitter will be hired, thereby ensuring the safety of the child.

Before a parent even starts conducting interviews, they should create a list for themselves. This list should contain certain qualities that they feel their sitter should have. This list can include things such as years of experience or CPR certified. Basically, this list contains whatever the parent wants their future babysitter to have.

Once that list is figured out, the parent can begin posting ads for a sitter along with the requirements they want. This will help filter some of the responses that will be received.

Since the hiring process is very serious business, a parent does not want to rush things. They should allow the ad to be up for several days, leaving ample time for candidates to respond to the listing. While the post is active, the parent can begin sifting through potential candidates for finalists who will get an actual interview. If for some reason one candidate doesn’t fit with the parent, they should send a simple no thank you message and move on with the process. No further explanation needs to be given.

After a few days, the parent can begin conducting phone interviews. This is the time when a parent should ask some of the more mundane questions, such as:

Arguably, one of the most important parts of this interview is the availability. If the sitter is not available when the parent needs them, then there is no point in going further with the interview. The next most important question would be their expected rates. If they want more than the parent can afford, than there is no reason to meet with the candidate in person.

For any candidate who won’t be a good fit, the parent should let that person know they will be hiring another sitter either over the phone, or through the application where the ad was posted. This is the courteous thing to do.

For the candidates that the parent liked, they should let that person know that they will be contacting any references that they offered and will get back to the person in a few days. Next, the parent needs to contact the references. Doing this will give the parent an additional bit of information from someone who has worked with the sitter before. This can help finalize the decision for the parent.
Once the parent has contacted all the references, they will be able to make an informed decision when picking a sitter. Once they have reached a decision, they should let the sitter know, and notify any other remaining candidates that the position has been filled.

Hiring a babysitter is a very important decision for a parent. Picking the wrong person can risk the safety of their child, which is something no parent wants to do. That is why they have to take hiring one seriously. After all, this is the person the parent is entrusting with their child’s well-being.