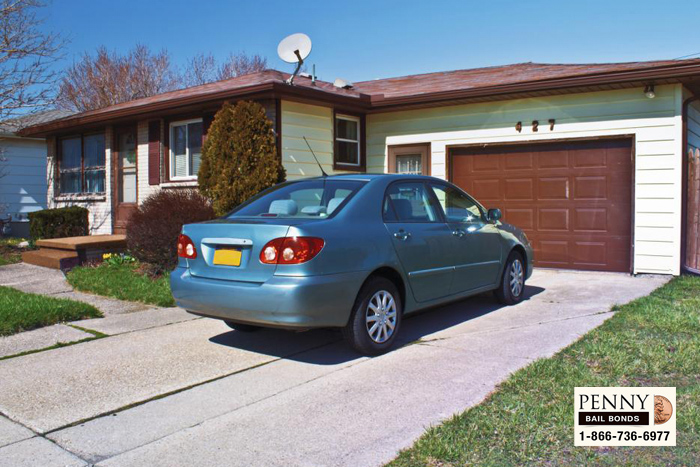 The downside to living in a city or residential area is that it’s not uncommon for someone to park in such a way that it blocks your driveway. Luckily, in most cases the driver is only there for a few minutes before they move on, but every once in a while you’ll encounter some rude driver who doesn’t seem to see why you are upset about the fact that they’ve been blocking their driveway for hours.

The good news is that you do have some legal options.

The first thing you should do is ask the person to move their vehicle. No matter how irritated you are over the situation, while dealing with the driver, stay calm, cool, and collected. Remember that you can catch more flies with honey than vinegar. Stay polite and calmly explain that they’re making it impossible for you to get in an out of your home, which is making it difficult for you to pick up kids from school, get to work, etc.

If you’ve spoken to the driver and they continue to block your drive with their car, it’s time to contact the local authorities. Ask that they speak to the driver. If you’ve kept a record (complete with pictures) of the number of times the driver has blocked your driveway, they’ll have a better understanding of why you’re frustrated.

Based on what happens when they speak to the driver, the police will advise you on what your best options are. You want to follow their guidelines and not take matters into your own hands. Don’t be surprised if they suggest having the city tow the vehicle. They may even suggest that the next time you have a problem, contacting them and they’ll arrange for the city garage to tow the car.

While there are things that can be done about a car that’s constantly parked in your driveway, as long as the access isn’t blocked, there’s little you can do about a neighbor that constantly parks in front of your house provided they park on the street and not on your actual property.

If a vehicle has been parked in front of your home for more than a week without being driven, you can contact the police and report an abandoned vehicle. If they’re unable to track down the driver, they’ll have the vehicle to the city impound.