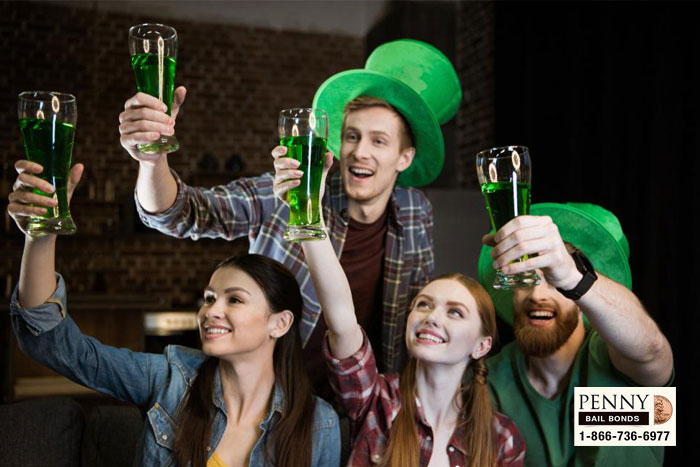 Whenever a holiday that involves a lot of drinking rolls around, you can bet that there will be an increase in DUI checkpoints. With Saint Patrick’s Day right around the corner, you will definitely be seeing more of these checkpoints.

Most people do not like DUI checkpoints, and for obvious reasons. Checkpoints like these slow the flow of traffic and can cause gridlock. When a person has somewhere they want to be, getting stuck at a checkpoint can be understandably frustrating. However, while DUI checkpoints can be annoying, the police officers create them for a reason.

Roughly 800 people are injured by drunk driving accidents every single day, and that is without the excuse of a holiday to start drinking. In an effort to reduce the amount of accidents that could occur around a holiday, local police setup DUI checkpoints to catch people who are driving under the influence of drugs or alcohol.

Going through a checkpoint may be slow going, but it is incredibly easy if you have not been drinking. When you arrive at a checkpoint, an officer will wave you forward. The officer will then ask a few questions such as:

Driving while under the influence of any substance is never a good idea. Substances like alcohol affect a person’s abilities to make good decisions and their control over their motor skills.

Getting behind the wheel of a vehicle while drunk endangers the driver’s life, as well as the lives of every person that they pass on the road. DUI checkpoints help catch drunk drivers before they have a chance to hurt anyone, thereby making the roads safer for everyone around any day where people will be consuming more alcohol than usual.