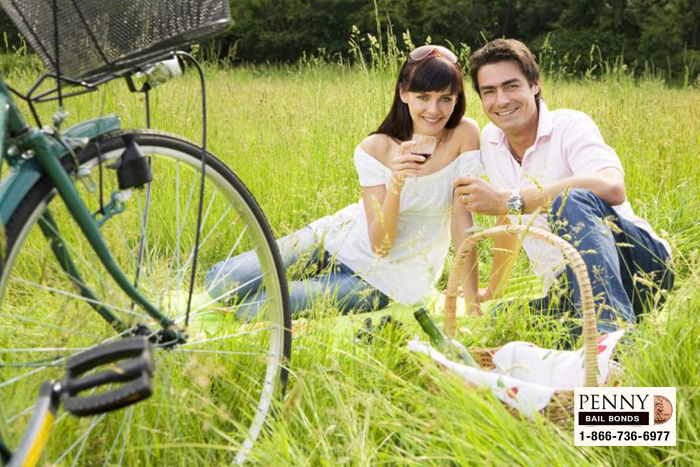 It’s a well known fact that if you drink to much and than get behind the wheel of your vehicle, you’ll get a DUI, which comes with several life altering consequences. In order to preserve their driver’s license and reputation, many California residents who decide they’re going out for a night on the town, decide to leave their car at home and ride their bike instead. The theory is that if they’re on a bike, they don’t have to worry about getting charged with a DUI. Or do they?

According to the California Vehicle Code Section 21200.5, riding a bike after drinking is actually a very bad idea and one that can get you in legal hot water. The charge is called Cycling Under the Influence (CUI.) The good news is that you won’t be in quite as much trouble as if you’d driven. The fine connected to biking and drinking is only $250. You won’t serve any jail time. While the court won’t sentence you to jail time, it’s likely that the patrol officer who catches you biking while under the influence will have you stay in jail until you’ve sobered up.

Don’t assume that just because the penalty doesn’t require jail time that the charge isn’t a serious one. It is. It’s an official misdemeanor which means you’ll have a criminal record which can have a negative impact on several areas of your life. If you’re charge with a CUI an are under 21, the prosecutor can add drinking as a minor to the charges which can result in a suspended driver’s license.
Cycling under the influence includes cycling while drunk and under the influence of other drugs. If you’ve consumed an illegal substance, additional charges may be added.

The best way to deal with a CUI is by hiring an experienced lawyer.