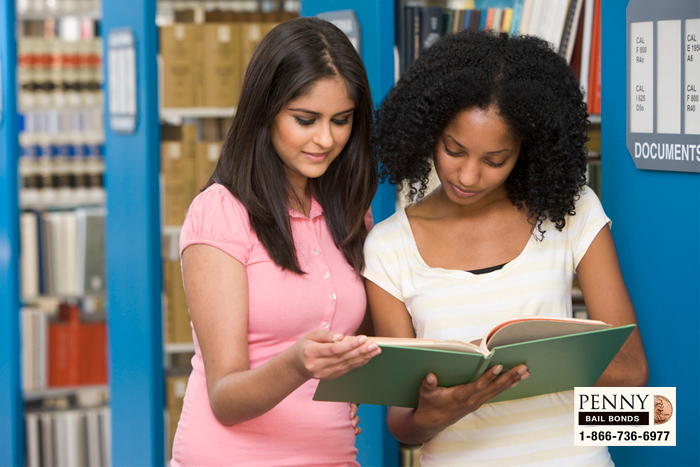 The English language has thousands and thousands of words within it. This is why it can take native English speakers years to even come close to mastering it. Due to this fact, there are several words within this language of ours that are misused on a daily basis. Some words have been misused for so long, that the wrong meaning has now become their actual meaning.

1. Bemused: Many people think that a bemused person is someone who is amused, when it in fact means that the person is confused.
2. Compelled: When a person is compelled to do something, many would assume the person simply feels like they should do that thing. However, it really means that the person is being forced to do something.
3. Enormity: Some people, including past presidents, think that enormity means something really big, but it does not. It really means a great or extreme evil.
4. Ironic: This is one that many people mess up. They think that something is ironic when it is a funny coincidence, but when something is truly ironic, it is something that was the opposite of what the person expected.
5. Literally: This word gets misused all of the time. Often times, when it’s used, people are better off using figuratively. When something literally happens, it means that something actually happened as it was stated.
6. Nauseous: This means to cause nausea, so when a person says they feel nauseous, they are actually saying that they fell like they cause other people to be sick. What they mean to say is that they feel nauseated.
7. Peruse: Many people think that this means to skim over something, but it actually means to thoroughly look through and review.
8. Redundant: If something is redundant, many people think that this means the thing is repetitive, which is wrong. If something is redundant, it is something that is unnecessary and can be removed.

For some of these words, it can be easy to see how the wrong use came about. Take redundant, for instance, some things that are repetitive could also be considered redundant. Luckily, for everyone’s egos, most people are not alone in making these kinds of mistakes with the English language.

Parenting is rarely an easy task at the best of times. When times get tough, like they have recently, parenting ...
Read More
Who Can Bail Out of Jail?

Have You Heard of These Strange Laws? Scroll to top