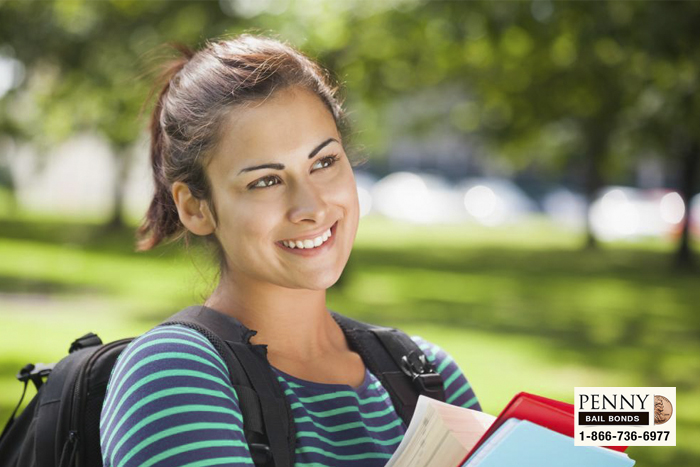 This has led to a huge list of words that are commonly misused.

The interesting thing to note about a many of these words, is that while they are no longer used as they were originally intended, they still have the “wrong” use of the word listed under their definitions in the dictionary. This just goes to show how fluid and changing language is. Some of these words have been misused for so long, that the wrong meaning has actually become a part of their meaning.

When the weather grows colder, people begin to do everything that they can to avoid being cold for any length ...
Read More
Don’t Take the Scare Too Far

Bail Is Easy with the Right Bail Agent Scroll to top