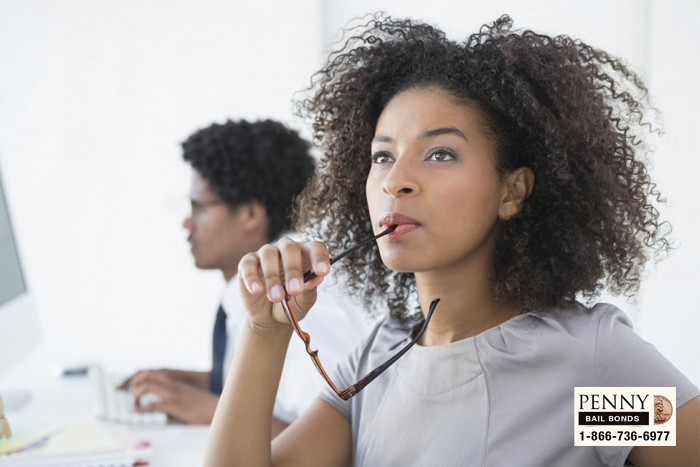 When it comes to bail, there are plenty of terms out there that people do not recognize.one that many people want to know about is: own recognizance release. Some people have heard rumors that OR release is a way to bail out of jail without paying. Those rumors would be correct, but it is not that simple.

The judge will look at the factors when determining if a person will be released on own recognizance:

The judge will look at all of this to determine if it is safe to release a client back into the community, and to make sure that the client is trustworthy. If it is decided that the client will not pose a threat to anyone in the community, and can be trusted to return to court, then he will be granted own recognizance release. This means that the defendant will be able to get out of jail by simply signing a piece of paper promising to come back to court.

Bail is super expensive, so it is easy to see why most people would prefer to be OR released. People do not have thousands of dollars lying around, waiting to be spent on somebody’s bail. If you ever know someone who has been arrested and did not qualify for OR release, you can still bail him out of jail. Just contact Penny Bail Bonds in Chino to get professional bail help at a price that you can actually afford.