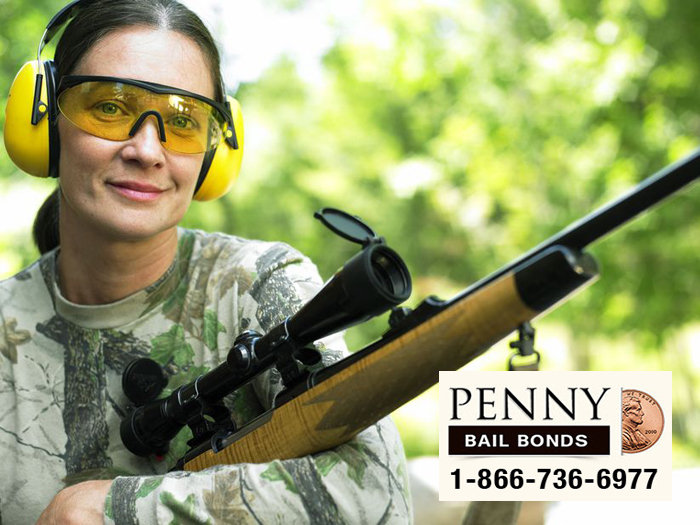 There are new gun control laws here in California and it’s very important to know what they are, most especially if you own, plan to own, manufacture, or sell guns. Gun control is a constant hot topic across the nation and particularly with California and the recent San Bernardino shootings, more action is taking place to regulate control and protect the people.

Gun control laws are all different across the states, but for California, they’re getting tighter.

● K-12 schools and state colleges are now all ban guns in and around schools. Even concealed-carry license holders must obey this new law, an effort to prevent campus shootings.
● An individual who feels that their gun-owning relative is dangerous and/ or poses a threat may request the court to confiscate those firearms. The court will seize the gun(s) for 3 weeks, during which time they can investigate and evaluate the situation and the gun owner.
● Background checks will be more comprehensive for those who seek to purchase a gun.
● Anyone who makes a living from selling guns will need to register as a licensed gun dealer and undergo a background check. This new law is particularly aimed at online gun merchants who previously did not have to undergo a background check.

These are perhaps the most notable new gun control laws, but there are others too. Guns are very serious business and they can easily be used in the worst way possible. Because of this, one cannot always rely on being offered bail if they are arrested. But, for anyone who is offered bail, consider yourself lucky and please do contact Huntington Park Bail Bond Store to help get you out of jail quickly and as quietly as possible.

Just contact Huntington Park Bail Bond Store at 866-736-6977 or go to PennyBailBonds.com where you can CHAT WITH US NOW!or call us at