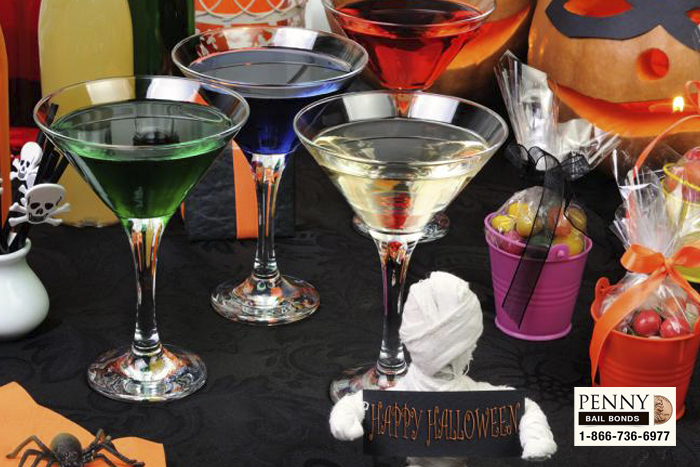 Drinking and driving is never a good idea. Unfortunately, thousands of people decide to do so every day, especially around holidays. This includes Halloween. People are out and about partying and having fun when they decide they are not too drunk to drive. They get behind the wheel of a vehicle, and inevitably cause an accident.

This is horrible on any day of the year, but can be infinitely worse on Halloween due to the increase in foot traffic caused by children trick or treating. This is why police officers are so determined to stop drunk drivers on Halloween. One of the best ways that they do this is by setting up DUI checkpoints.

DUI checkpoints help law enforcement officers find drivers who are driving under the influence of drugs or alcohol.

This is done by setting up the checkpoint on a road that is known to be well traveled by people who have been drinking. The officers will restrict the flow of traffic down to a few lanes, and quickly interview every driver they passes through. They will ask each driver a few questions, and look closely for any signs of intoxication.

If the driver doesn’t show any signs of inebriation, then they will be free to go on their way. However, if the officer suspects that the driver is under the influence of something, the driver will be asked to pullover to the side. The driver will then have to take a field sobriety test, and if they fail that, they can be taken into custody.

While this may slow down traffic, it is all for a good reason. On Halloween, kids are all over the streets as the go on their annual hunt for candy. No one wants to hear a story about a drunk driver killing someone on a normal day. On Halloween, the story could be much worse.