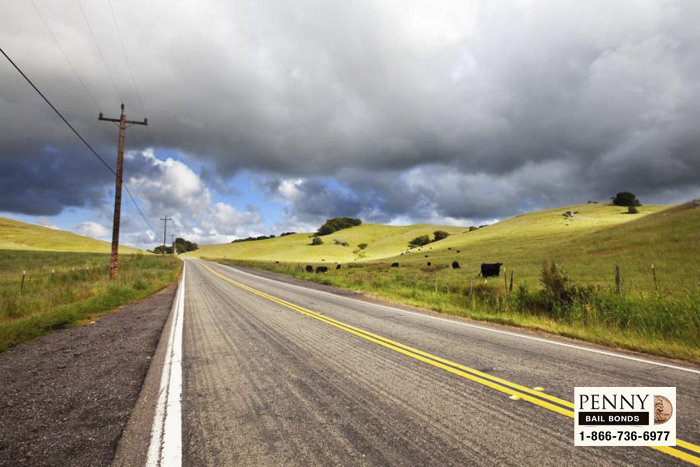 Any driving adult will tell you that getting stuck in a traffic jam is miserable. You go from driving down a road at 65 to 70 mph, down to maybe 5 mph if you are lucky. Getting stuck in traffic is simply horrible. You are either running late, or you are just tired after a long day and just want to go home. No matter what your situation is, you will not be in a good mood once you get to your destination.

This fact is especially true for Californians. Our state consistently finds itself on lists for the worst freeways in the country. The local freeways that make those lists may change from year to year, but you can always count on California roads residing near the top of that list.

Some of the more congested freeways in the state include:

There are undoubtedly more trouble spots throughout our state, but these are some of the more prominent routes.

Part of the problem for our state roads, is the lack of funding that Caltrans receives. In a recent report from the governor’s office, it was stated that damage to California roads in the first 2 months of 2017 would cost roughly $595 million to repair. Unfortunately, this is just a small piece of the funds needed to repair our states crumbling roadways. The full number resides around $140 billion. For having one of the highest gas taxes in the country, it is surprising that California’s roads are consistently ranked as some of the worst in the nation.

Traffic and road conditions may not be the greatest in the state, but there are a few ways around them. You can often avoid rush hour traffic by changing up when you drive. You can try leaving for work earlier, before other people are headed out. You could also try taking a different route to and from work. This could shrink your travel time, and give you a nice change of scenery. It could even help reduce the stress caused by driving in California.