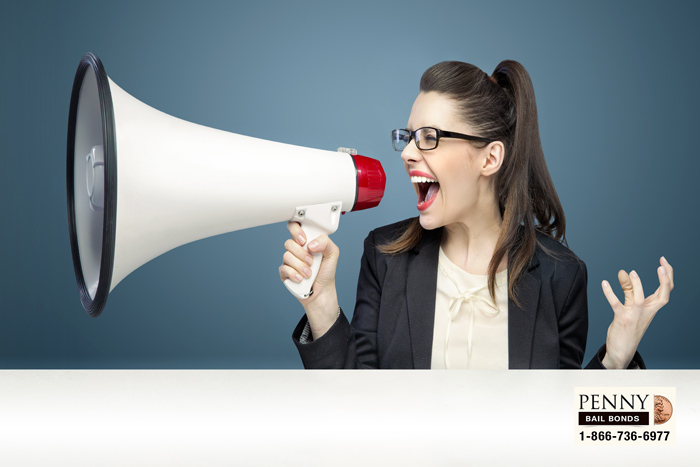 As Americans we love our freedom, and one of our favorite freedoms is our freedom of speech. This is granted to us by the First Amendment of the US Constitution. The amendment allows us to speak our minds, practice any religion, and protest. The internet now allows us to exercise our First Amendment right daily and anywhere we’d like. The problem is that the internet is still a new world and no one is quite sure how to handle it yet.

The First Amendment protects people who we don’t necessarily want to protect. Website that may contain what could be considered hate speech are protected under the First Amendment. These sites can say horrible things, but are still allowed to exist so long as they do not incite violence or are what is referred to as a true threat. A true threat is classified as statements where the speaker means to communicate a serious expression of intent to commit an act of unlawful violence to a particular individual or group of individuals. As long as websites don’t cross that line they are protected under the First Amendment just like everyone else.

All freedom comes with a price, and the freedom of speech comes at the cost of allowing hate speech to exist. Hate speech, according to the American Bar Association is, “speech that offends, threatens, or insults groups, based on race, color, religion, national origin, sexual orientation, disability, or other traits.” While being able to speak our minds freely, without fear of repercussion for a difference in opinions is good, not everyone has something nice to say. Many people out there don’t follow the age old adage of: “If you don’t have anything nice to say, don’t say anything at all.”

There will always be pros and cons to everything in life. While it may be good to allow people the freedom of speech, we have to be willing to acknowledge the bad that comes with it. Without freedom of speech we would be living in a completely different world. Speeches like Dr. Martin Luther King’s “I Have a Dream,” would have never occurred if we didn’t have the First Amendment in our country’s Constitution.