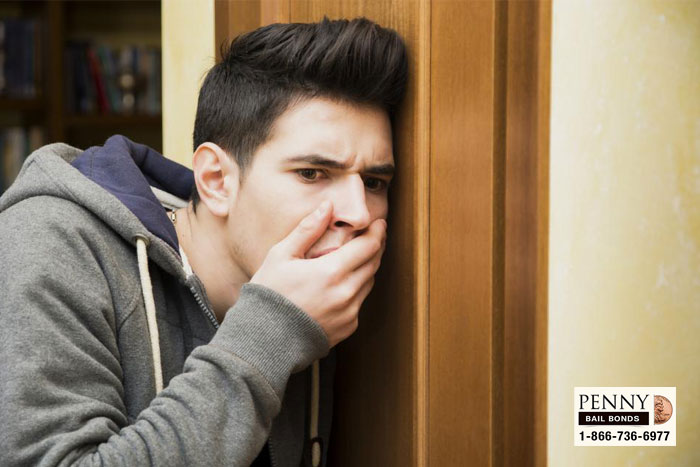 In 2013, during the aftermath that followed the bombing of the Boston Marathon, many Boston residents responded to knocks on their door. On the other side were angry and armed members of Boston’s SWAT team. They were engaged in massive manhunt for the suspects and wanted to go through the homes and make sure that the individuals involved with the bombing weren’t hiding in any of the nearby homes or holding anyone hostage.

The situation raised in interesting question. In situations like this, are members of law enforcement really allowed to barge into a person’s home and start searching through it even when they don’t have a warrant? After all, the Fourth Amendment was designed to protect you from being bothered by the police while you’re in your home, which means that if they don’t have a warrant, they can’t come in.

Lawyers who specialize in constitutional law believe that the Fourth Amendment is worded in such as way that to gain access to a house, law enforcement officers must knock on the door, announce who they are, and show that they have a search warrant before starting to search the premises. However, many lawyers also agree that in emergency situations, such as in the hours following the Boston Marathon shooting, there are exigent circumstances that allows law enforcement to enter and search a home without a warrant. Lawyers feel that in order for this exception to the Fourth Amendment to be valid, the police have to prove that the general public’s safety is at risk.

Another legal exception is if cops believe that someone in the house is in immediate danger and by entering the house the cops can prevent the situation from escalating. This particular exception to the Fourth Amendment is frequently used as a plot tool during fictional police dramas.

Where things get trickier is when the police seize property during an unwarranted search. Most people assume that they can’t take anything from the house, or use it to build a case against the resident, but that’s not strictly true. The rule of thumb when an officer is in a house, even when they don’t have a warrant, is that they can take anything that’s illegal/contraband that is in plain view while they’re there. Not only can they take it, they can also use it to bring charges against you.