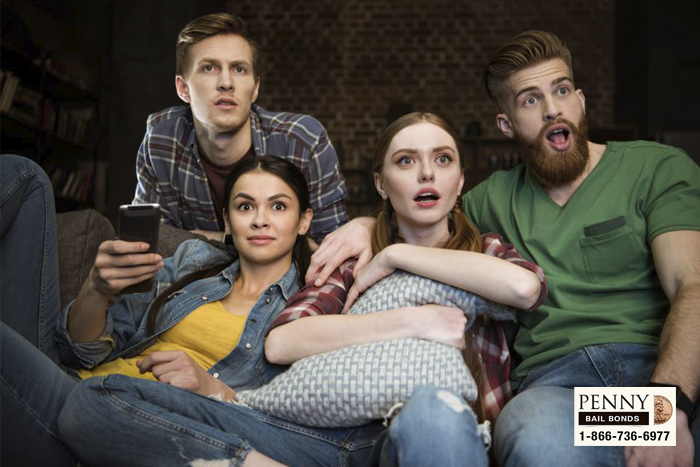 April Fools’ is nearly here! For some people, it is a day of just trying to get by without being fooled. For others, this silly holiday is really like Christmas to them. They love to go all out and “get” people with their pranks. They can get pretty elaborate. Occasionally, some go too far and their prank goes horribly wrong.

Here are a couple examples in the recent years:

In 2015, students at the Grand Valley State University in Michigan had a gag involving fireworks. The prank went awry and a laundry hamper caught fire in an apartment complex. Residents were evacuated and luckily, no one was injured or arrested.

5 years ago, a teenage boy told his parents that he got his girlfriend pregnant. He assumed they would be angry but they were nothing but calm and supportive. After telling them “April Fools!” his mother grew angry and smacked him to the ground. She even ordered her husband to beat him up. The incident was caught on video, which the boy secretly set up; it has been viewed nearly 2 million times on YouTube. Thankfully, the violence did not escalate any further, serious consequences would have come about.

As the prankster, planning is the fun part. The scary part is never knowing how a person might react. The prank can go wrong or you could just be the breaking point for a person who is having a very bad day already. So much for April Fools’ if it lands you in jail.

Having to bail someone out of jail for an April Fools’ joke-gone-wrong is hopefully not something we will have to do. If that unfortunately does happen to you or a friend of yours, you can definitely count on San Bernardino Bail Bond Store, to get the job done. That is not an April Fools’ joke.