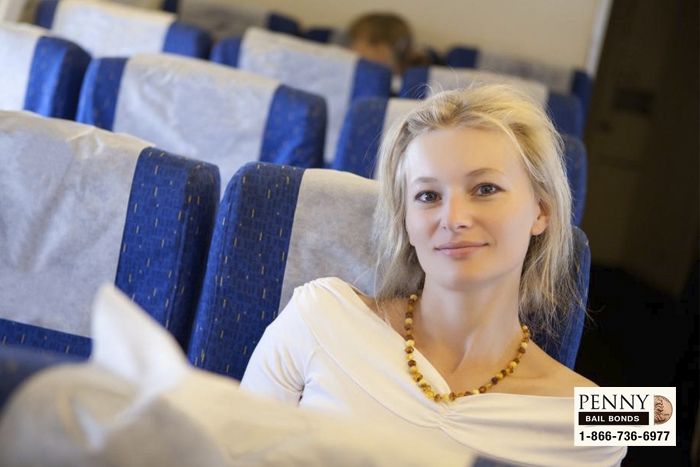 If you have been paying attention to the news lately, you have probably seen the footage of United Airlines passenger being forcibly removed from a plane. This incident has caused a lot of people to wonder what actions can get someone kicked off an airplane.

As it turns out, there are several things a person can do to get kicked off an airplane, some are obvious, while others are surprising. Essentially, anything that can be considered dangerous, disruptive, or obnoxious can get a person removed from a flight.

This includes the following:

Flying on a plane means being in a small enclosed space with a bunch of people for a set length of time. Ideally, the plane ride will be calm, peaceful, and relaxing. The airline wants there customers to enjoy the ride, which means they will do what they must in order to ensure their passengers are happy and safe.

Ultimately, the decision to remove someone from the plane falls onto the flight crew. They are the ones in charge of their plane, and so you want to remain on their good side. This means following their instructions and not arguing with them. Arguing with a flight attendant is probably one of the easiest ways to get removed from a flight.

Legally, airlines have the right to remove customers from flights if they feel they need to. However, they are supposed to reschedule you on another flight that day, provided you didn’t do anything illegal and get yourself into trouble.

So, if a flight attendant asks you to leave for whatever reason, you should probably do so willingly, before they remove your forcibly.
Get Started!
[contact-form-7 id="1195" title="Consultation Form"]
LATEST BAIL BONDS BLOG 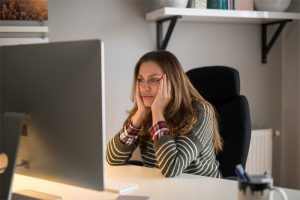 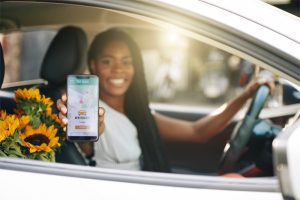 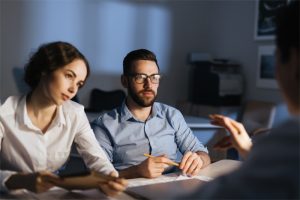 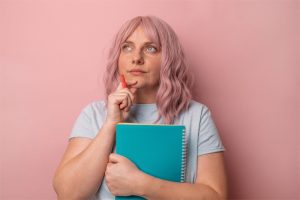 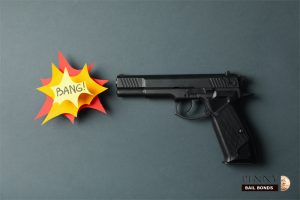 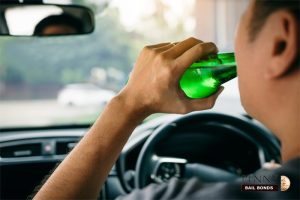 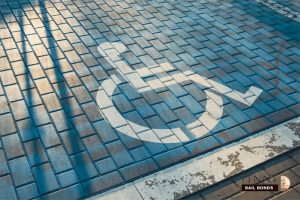 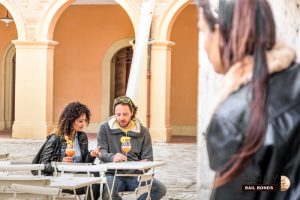