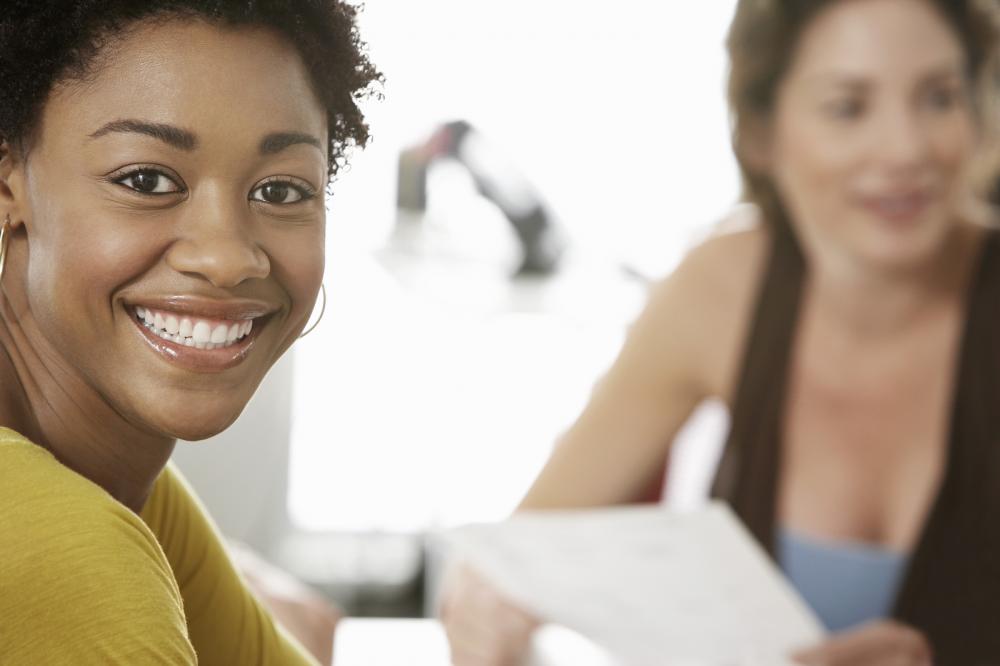 Most people who are arrested are offered bail. Some people are denied bail. And yet some people are released on citation. This means they are issued a citation from the arresting officer. The arresting officer cites a criminal offense for this person, and so this person must appear in court when they are asked to. If they do not, they face more consequences like fines, an arrest, and jail time. “Cite outs,” as they are sometimes called, are most often used for minor violations, certainly not major crimes.

What happens to people who have to post bail to get out of jail? Bail is expensive but there are people who can help out with the costs – friends, family, and a bail bond agent from Paramount Bail Bond Store. Paramount Bail Bond Store works with you to find the most realistic and affordable payment plan for a bail bond to get you or a loved one out of jail.

To make an appointment with Paramount, please visit PennyBailBonds.com or call 866-736-6977.