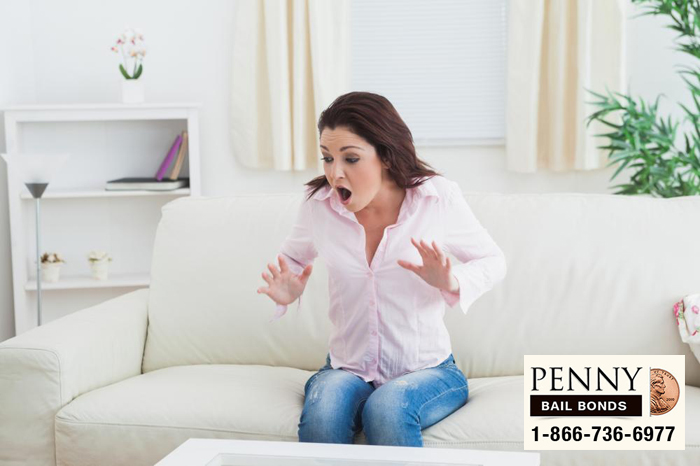 You may think that California is all ideal beaches, beautiful sunshine, and has nothing odd to it, but trust us. At Rancho Cucamonga Bail Bond Store, we know that there is plenty weird to California. Having worked in the bail bond industry for nearly 30 years, and understanding the legal processes, we have definitely seen and dealt with some of the strangest cases thanks to the strangest laws that still exist in California today.

Now, not all of the laws we are about to reveal to you are really enforced. Some of these are completely bizarre and absurd, but in the law books, they remain official. The officers who would enforce some of these though, could really be a pain.

Bear with us, as you read on for some of the wackiest laws in California.

● Women may not wear high heels within city limits.
● It is illegal to have caller ID.
● In Blythe, you must own a minimum of two cows in order to be allowed to wear cowboy boots.
● It is illegal to set up a mousetrap unless you have a hunting license.
● It is unlawful to eat an orange in a bathtub.
● In Los Angeles, a man must have a license in order to serenade a woman.
● In San Francisco, ugly people may not walk down the street.
● In Eureka, men with mustaches must shave before kissing a woman, because it is illegal to kiss a woman if you have a mustache.
● In Hollywood, you may drive up to only 2,000 sheep down Hollywood Boulevard at one time.
● In Fresno, it is illegal to annoy a lizard in a city park.

Are you surprised by some of these? Are you scratching your head after reading just a few of these strange California laws? Trust us, there are plenty more, and not just in California. Each state has its own weird laws. We guess this kind of makes each state unique.

As we said, Rancho Cucamonga Bail Bond Store will help bail anyone out of jail who is accused of committing these crimes, or more serious ones, because we mean business.