A recent incident that involved two police officers, one dressed as Santa and the other as his elf, has everyone in California thinking about the ins and outs of stealing cars. The Santa episode took place in Riverside where local police were dressed as Christmas staples in an effort to go undercover and catch shoplifters. In this situation, they actually stopped a car theft.

As soon as Santa noticed three men working to take off with a Honda CR-V that clearly wasn’t theirs, the officers leaped into action and made an arrest. Since the arrest just happened, it’s difficult to know how many and what charges the three suspects will ultimately face. We do know that two have been charged with resisting arrest and at least one is facing possession of drugs charges.

No information has been released about why the three men wanted the CR-V. In most cases, there are two reasons people steal cars. The first is because they need transportation to get from Point A to Point B and aren’t interested in legal options. The second reason is that they plan on taking the car to a chop shop where it will be disassembled and sold for parts. A shocking number of chop shop car thefts are never solved.

Currently, car theft in California falls under the category of general theft and the sub-category of vehicle code. It’s a wobbler offense, which means it can be tried as either a misdemeanor or a felony. One of the things that really impact the situation is whether the suspect was planning on taking the car forever (such as dropping it at a chop shop) or if they eventually planned on returning the vehicle to the rightful owner.

If the vehicle the person took is worth more than $950 (and most vehicles are) the suspect will be charged with felony grand theft auto instead of the misdemeanor petty theft.

If the stolen vehicle’s value exceeds $950, you’ll be charged with grand theft auto. If the court decides to keep this charge as a misdemeanor, you could be sentenced to up to a year in jail. If the court pursues a felony conviction, you could face 16 months to 3 years in state prison. In most grand theft auto cases, the prosecution pursues a felony conviction.

If the vehicle is valued at less than $950 and you are charged with petty theft, a guilty conviction could result in 6 months in a county jail and up to a $1,000 fine. 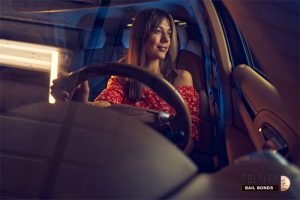 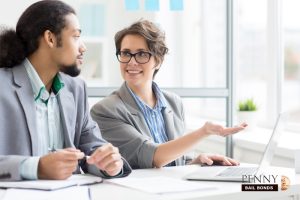 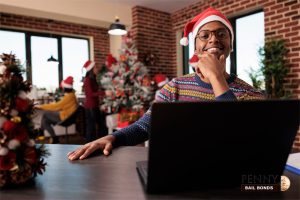 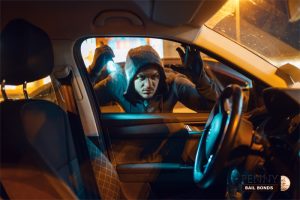 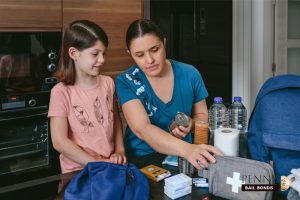 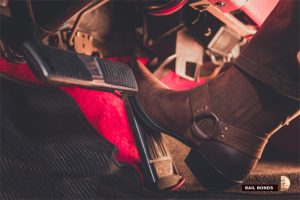 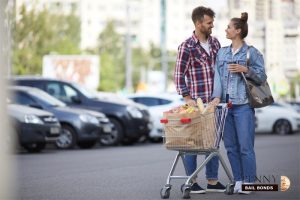 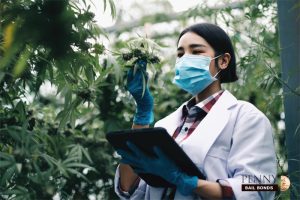