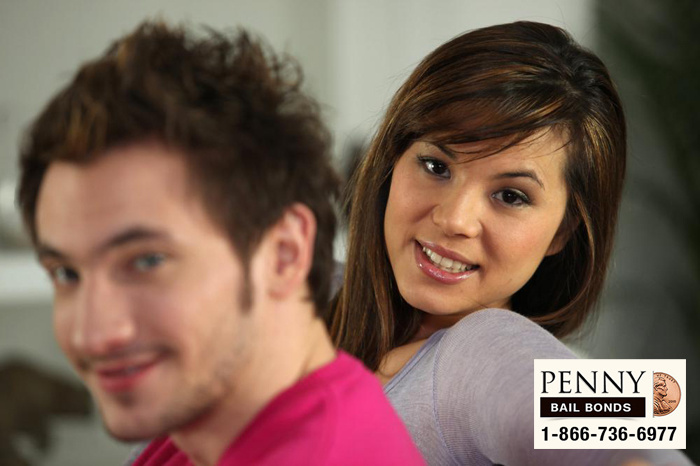 If you’re someone who doesn’t know too much, or anything at all, about bail bonds, yet find yourself needing to pay for one, don’t be ashamed to ask any and all questions, no matter how “simple” it might sound to you. Bail bonds are a serious matter and since it is your money and your freedom (or the freedom of someone you care about), you will want to know exactly what bail bonds are. To summarize it simply: Bail bonds are an optional way for newly arrested individuals to bail (get out of) jail. A professional bail bondsman will assist and oversee the process, charging 10-15% of the full bail price of the jailed person as a fee. The jailed person doesn’t necessarily need to be the one to pay the bail bond; friends and family members may help pay for the bail bond as well, which is set up on a low monthly rate payment plan. A part of the agreement to a bail bond is that the defendant will need to show up in court whenever he or she is asked; they will also need to stay out of trouble during the time they are out. If he or she violates any terms of release, then the bail bond can be revoked, and the defendant returned to jail.

In the long run, those paying for a bail bond will lose money (10-15% of the full bail price) but in the short term view, this route of bailing out of jail is more affordable. The other option to paying for bail is going without a bail bond company, needing to pay 100% of the bail bond price up front, but being refunded that money at the end of the whole trial. Ask your bail agent about qualifying for a no down payment bail bonds.

Bail bonds are the more ideal situation for most defendants and their families. Find out how Penny Bail Bonds can help you and yours by chatting with us online now or calling us at 866-736-6977 .