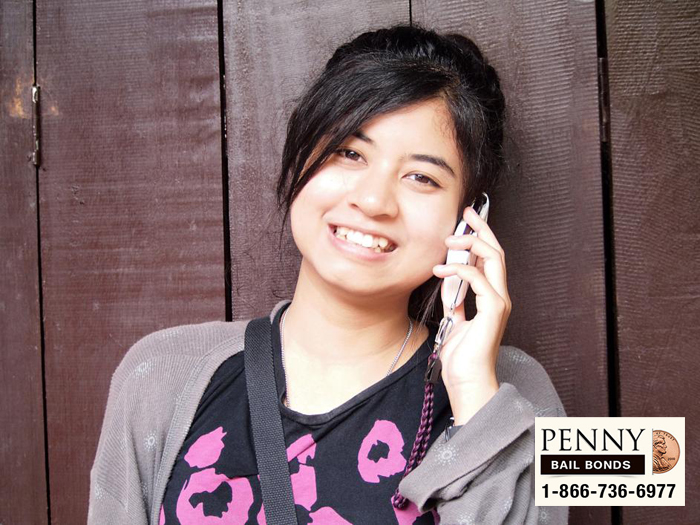 Human error is not a stranger in the justice system, unfortunately. But that is not just one person’s fault, right. Many people are involved and situations get very complex and complicated. Some people lie. Some evidence is missed and lead to a different outcome. Some people are wrongly arrested.

If you believe you are wrongfully being arrested, it is important to know that you should still not resist the police. It may be proven later on that yes, you were wrongfully arrested; but if you resisted and caused issue with the police, then you can still get in trouble for that, in some cases. So, even if you are wrongfully being arrested, go peacefully and willingly. At the first chance you are able to, contact a lawyer and your most trusted friends and family to help get the situation resolved.

For anyone who is ever arrested, Apple Valley Bail Bond Store offer affordable bail bond services to those who are granted bail, anywhere in California. Payment plans are personalized according to the client’s needs and situation, and monthly rates are always kept as low as possible. We’re an accessible, friendly company who will be happy to help anyone and everyone who needs a bail bond. Don’t forget to ask you r bail agent if you qualify for a no down bail bonds.