Everyone’s home is their safe haven. A person’s home shelters them from the outside world and keeps them and everything they care about, safe. This is why people are so protective of their homes. There are a lot of important things there for them to keep safe from would-be criminals.

One California girl is being praised for her quick thinking and reaction when a would-be intruder approached her home. The man could have been attempting to do who knows what, but thanks to the young girl’s fast reaction, he quickly fled the home.

A 10-Year-Old Saves the Day

On May 21st in Bakersfield, California, a 10-year-old girl, Lola Letourneau, was sitting in her family’s car as she waited for her mother to join her. The girl was helping her mother out by starting the car and getting the air conditioning going. As she sat in the car, a man walking through the neighborhood stopped at the driveway and decided to walk up to the house.

The man didn’t notice Lola sitting in the car as he checks out the house. Lola notices the man, gets out of the car and starts yelling at him. Her step-father had taught her to just start yelling if something like this were to ever happen because someone would hear her, especially with everyone home due to the pandemic. Once the intruder hears Lola, he bolts back down the driveway and away from the house. Meanwhile, Lola runs into the house to get her parents.

All of this was caught on the family’s security camera, which they then posted online and shared with the local sheriffs.

What Could He Have Done

There are all kinds of things that the man could have been attempting to do at that moment, but since he ran, no one knows exactly what he’d been planning. It is clear from the recording that he was up to no good. After all, if he wasn’t, he wouldn’t have fled like he did.

Chances are, he noticed the car running, thought no one was in it, and wanted to try to take it from the driveway. This is why a person should never leave a vehicle unattended and idling. Since the car is on, the key is obviously inside which makes stealing the vehicle as easy as opening the door or breaking a window.

If the man had taken the vehicle, he would have been charged with grand theft auto under Penal Code (PC) 487(d)1. This crime can be charged as either a misdemeanor or a felony, though it is usually charged as the latter. As a felony, a person will face:

Another possible, but far less likely, crime he was attempting to commit was stealing a package off of the front porch. This crime is commonly referred to as porch piracy and is illegal under both state and federal law. Mail theft is defined under 18 United States Code (USC) 1708 and PC 530.5e. Under these laws, a person will face misdemeanor charges for stealing anyone’s mail, including packages. The consequences of this crime are:

In this instance, the family was very lucky that they had sat down with their daughter and taught her how to react in a situation like this. This video just shows how important it is for parents to talk to their kids about what to do when a stranger approaches them or their home.

This video is also a good reminder for people that most would-be criminals don’t have some grand scheme. More often than not, crooks are just waiting for the right moment to make an easy score. If a homeowner makes it so that there are never any good opportunities to steal from them, by keeping their home locked up, keeping good sightlines in the yard, keeping the yard well lit, and not leaving cars idling in the driveway, then they will be less likely to fall victim to a thief. 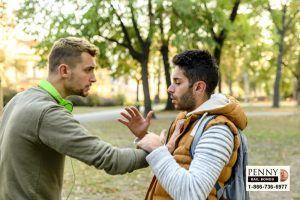 What Should I Do if My Family Fights?

Families fight. Some just happen to fight more than others. The trick to weathering family fights is recognizing the signs ...
Read More 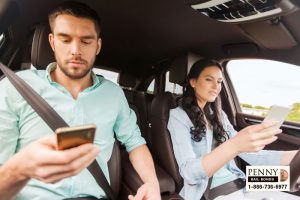 Most of us are familiar with drunk driving and know that it’s something we should avoid. Few of us know ...
Read More 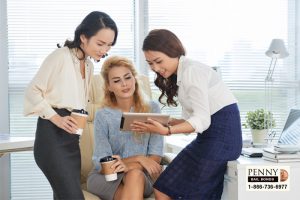 Which Bail Bonds Business Should you Choose!

If you need a bail bond, you want to quell your first instinct of going with the first company you ...
Read More 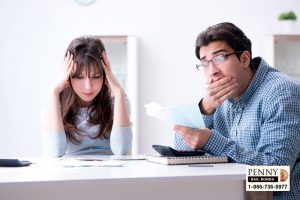 Should you Bail your Buddy Out of Jail

You love your best buddy and have no hesitation about going out of your way to help them whenever they ...
Read More 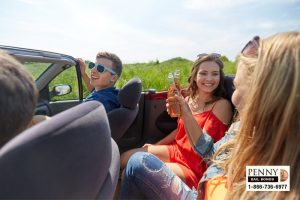 What Happens if You’re a Drunk Passenger in a Vehicle that’s Under the Control of a Drunk Driver?

The law is clear. If your blood alcohol level is 0.08% or higher and you’re pulled over, you’ll be charged ...
Read More 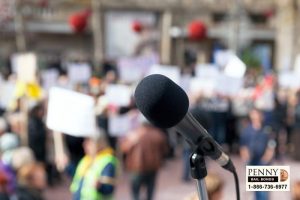 These days, it seems like every time you turn on the news, you encounter a story about a riot. Major ...
Read More 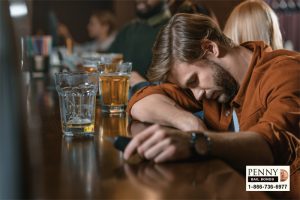 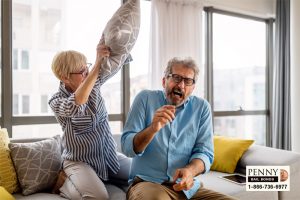