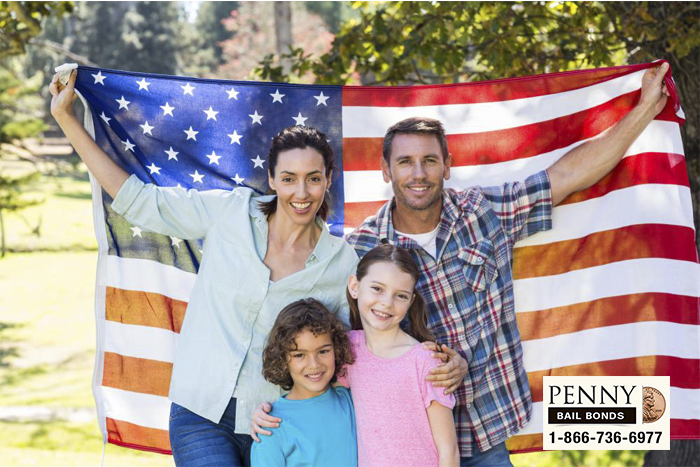 Back on June 14th, 1777, our newly formed country officially adopted our first flag. Then in 1916, President Woodrow Wilson made June 14th Flag Day. Since then, we have been celebrating the day our country decided on a national flag.By deciding on a flag, we gained the ability to show the world that we were free from British rule. Flag Day can be viewed as our country taking its final step toward independence.

If a friend or family member of yours has found him or herself in the unfortunate position of being in jail, you probably want to help free your loved one so that he or she can be independent once again. Come to San Bernardino Bail Bond Store and we can help you regain your freedom from jail. 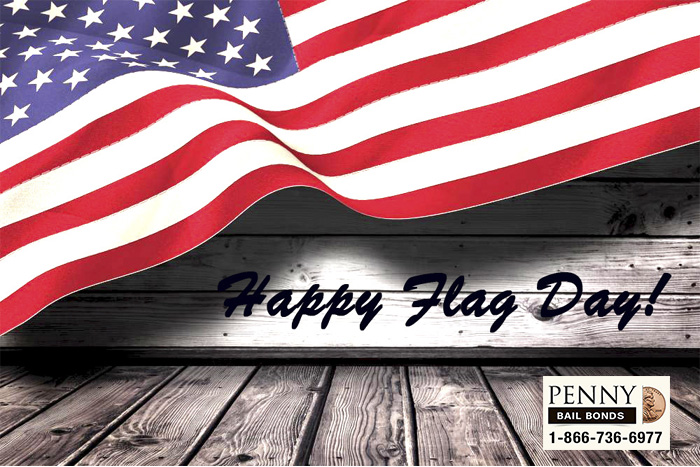