Air pollution is a serious concern in California. Information collected by the American Lung Association five of the ten worse cities for air pollution are located in California. KVPR’s Karrie Klien reports that 75% of California’s residents routinely inhale air that’s extremely polluted. The Center of Public Integrity recently revealed that in Southern California, approximately 5,000 deaths are premature and can be linked to diesel exhaust fumes.

In an attempt to minimize the damage caused by air pollution, California has some of the strictest air pollution laws in the country. You should expect these laws to become strictly enforced as society becomes increasingly more concerned about the potential impact of air pollution and climate change.

Individuals and businesses who violate California’s air pollution laws are often surprised to find that these violations aren’t infractions but are in fact actual misdemeanors. This means that if you’re convicted of violating any of the state’s air pollution laws, you will end up with an actual criminal record. It’s even possible that you’ll spend some time in jail.

While all of California’s air pollution laws are part of 42400 and all are misdemeanors, the legal consequences can vary from one law to the next. For example, if you’re convicted of violating HS42400.4, you could be fined up to $10,000 but not face any jail time. On the other hand, if you’re convicted of breaking HS 42400.3, the sentence could include a year in jail as well as a $75,000 fine.

Considering how severe California’s air pollution laws are and the possibility of them becoming even stricter in the future, it’s in your best interest to take a step back and make sure that everything you use that emits carbon emissions is working properly. You should also make sure you stay on top of your vehicle’s emissions tests. 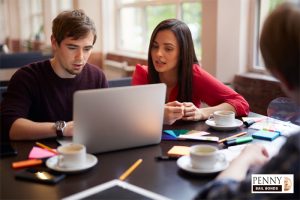 One of the best things about finally going to college and moving into a dorm is that not only are ...
Read More 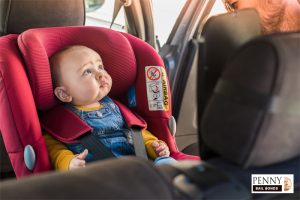 Every parent who has an infant knows that they’re supposed to have a car seat installed in their vehicle. They ...
Read More 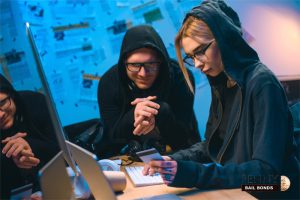 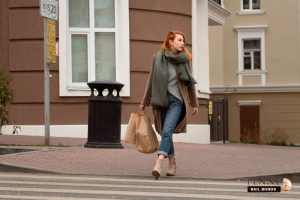 Learning How to Be Aware of Your Surroundings

In this day and age, you can’t afford to not be aware of your surroundings. It doesn’t matter if you’re ...
Read More