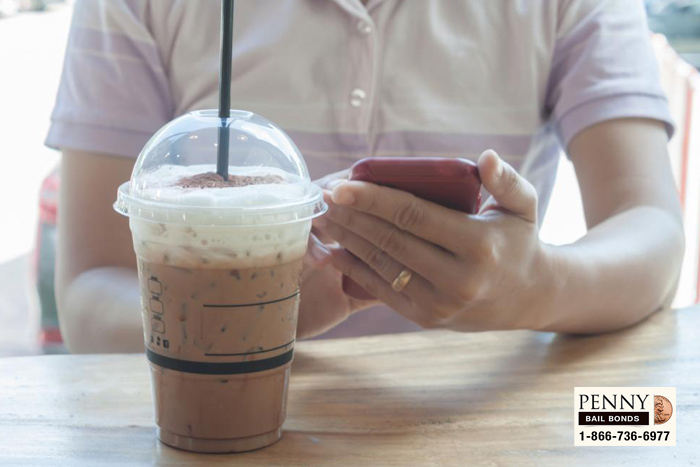 A few years ago, the citizens of California voted to ban single-use plastic straws. At the time, the change was very controversial with many opponents of the bill upset at the loss of the flimsy plastic items. However, as time moved on, people adapted and got used to the new change. The success of this law, helped convince some Californians that similar laws should be enacted as well.

Recently, the California state legislature passed a new bill that would prohibit full-service, dine-in restaurants from distributing plastic straws unless the patron requests the item. The hope is that by doing this, it will reduce the amount of plastic straws that are used once, and then tossed away. Single-use plastic utensils like this are bad for the environment since they are only used for a short amount of time, but last for several decades in landfills and oceans.

It is important to note that this is not an all-out ban on plastic straws, like many opponents of the bill claim it is. Customers will still be able to get plastic straws in restaurants, they will simply need to ask for straws. The hope is that this will get people used to the idea of not having straws. This could also help encourage new, environmentally friendly straws to be used instead of their plastic counterparts.

The bill based with a 45-20 vote in the State Assembly and now awaits Governor Jerry Brown’s signature for final approval. While this bill may seem like a big deal now, just remember when the plastic bag ban was first enacted. Many people were up in arms over that law, but we got used to the change. The same could happen with this law as well.

Parenting is rarely an easy task at the best of times. When times get tough, like they have recently, parenting ...
Read More
Does a Scammer Have Your Password?

What Can Be Done about Squatters in California? Scroll to top