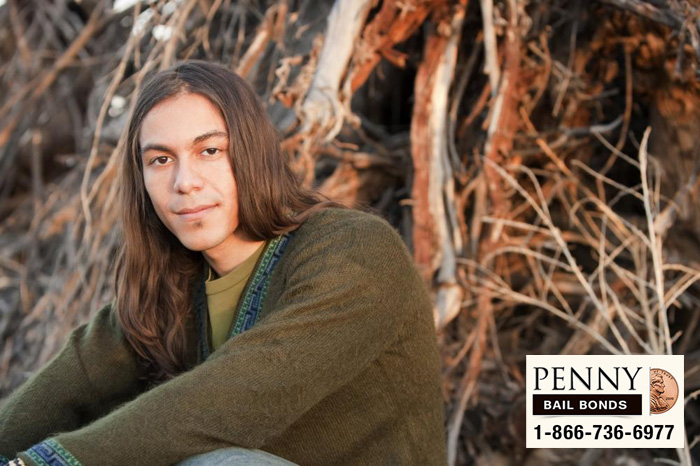 When someone is arrested, they have an arraignment hearing where the judge will determine if he or she is eligible for bail. Then, sometime down the road, that person stands trial for the crime they were arrested for. If they are found guilty, if they are convicted, they are sent to prison to serve their sentence.

Bail bonds release people, who are eligible for bail and hasn’t yet stood trial, from jail. Bail bonds cannot release convicted criminals from prison. Because bail bonds can get people out of jail and provide some freedom back to them, they are very powerful. Here are some California state laws regarding the bail bond industry:

● Defendants released by bail bonds are more likely to show up for their court dates, and more likely to stay out of trouble.
● Most defendants post bail with a bail bond, instead of paying the court out-of-pocket directly.
● Bail agents cannot refer legal attorneys to defendants.
● Bail agents cannot accept bribes from defendants.
● The bail price is determined by a judge who follows a bail schedule, which outlines every crime and the appropriate bail price. A bail agent will generally charge the defendant 10-15% of the bail price for the bail bond service.
● A defendant cannot pay for their bail bond with “dirty money” which they might have received through fraud or drug dealing, for example.
● Bail agents must carry a current California bail bond license in order to work.
● The bail agent has the right to withdraw the bail bond if he or she believes the defendant will break the contract. The defendant will be taken back into custody.
● A bail agent cannot negotiate a lower bail price with the judge.

There is plenty to understand about bail bonds, especially if you need one for yourself or a loved one. Victorville Bail Bonds can explain everything you need to know, and will make sure you fully understand everything – it’s important.

Learn more by chatting with one of our friendly representatives, or call 866-736-6977 . Victorville Bail Bonds is available 24/7 – contact us immediately!