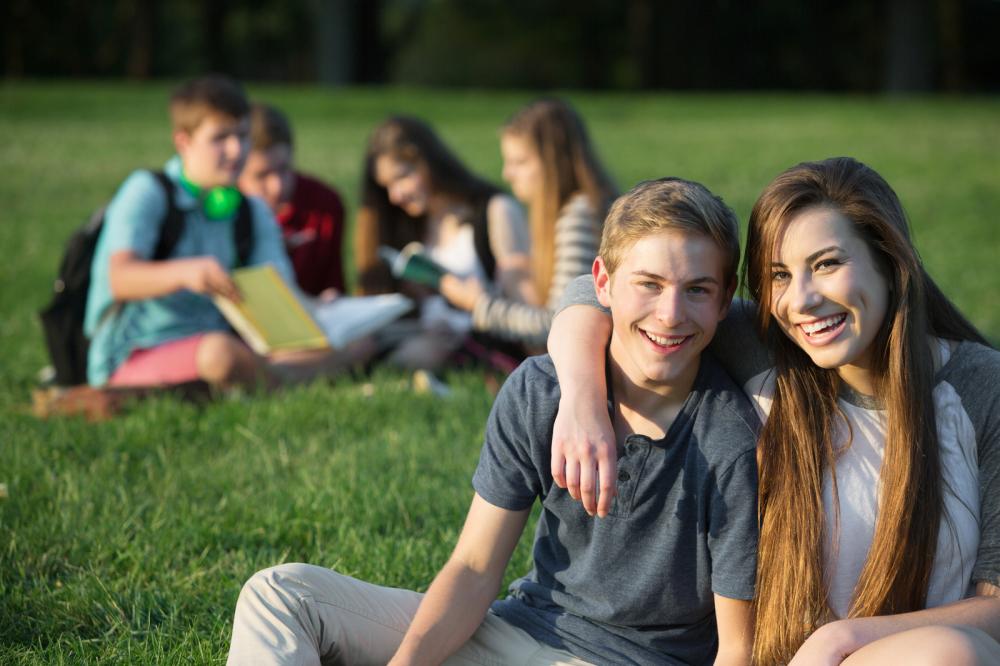 If you or someone you know is caught in this problem and needs help to bail out of jail, Los Angeles Bail Bond Store can be that help. We draw up bail bonds on affordable payment plans. We serve all of California and work around the clock. So, don’t hesitate or be ashamed to visit los angeles-bail bonds PennyBailBonds.com or call us at 866-736-6977
.