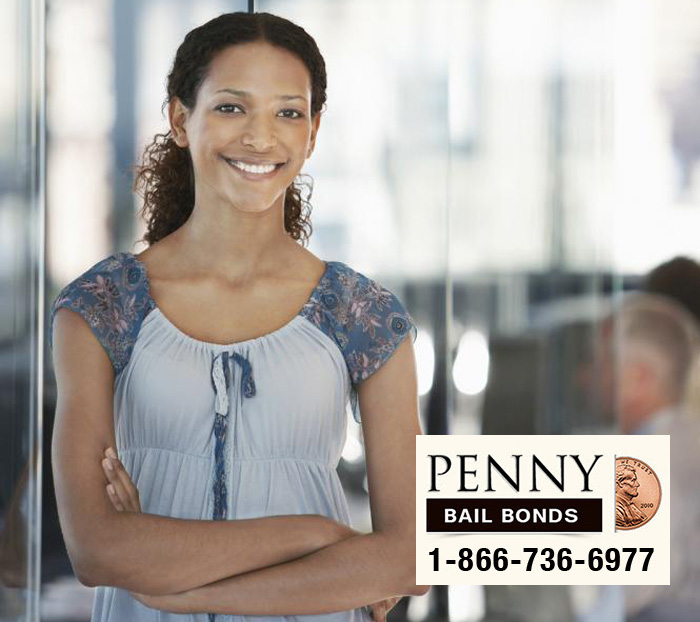 There are certain situations where a citizen will make an arrest because the police are not present to do so. These are considered citizen’s arrests.

Citizen’s arrests are mostly for felonies. They can occur for misdemeanors if the misdemeanor involved a breach of peace.

In order to carry out a citizen’s arrest, the crime must have already occurred and the citizen making the arrest must have at least reasonable suspicion of who the perpetrator is. The crime need not have occurred in the citizen’s presence.

Bail bonds are capable for getting defendants who have been taken in on a citizen’s arrest out of jail too, as long as the judge grants them bail. Bail bonds are available with Fremont Bail Bond Store.