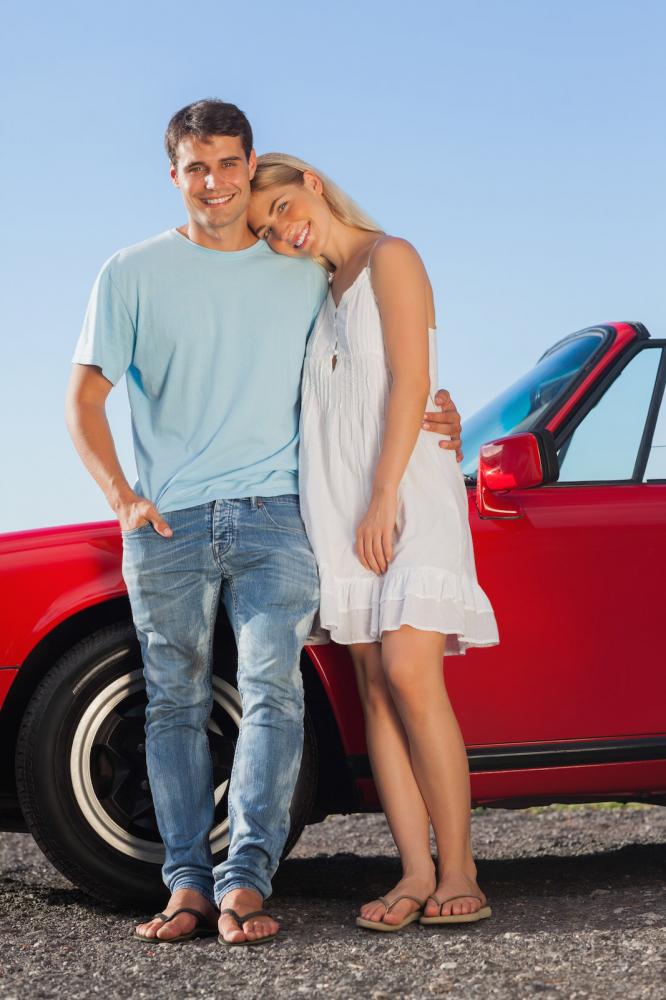 1. Only a judge can set, raise, and lower bail amounts. No bail agent, lawyer, jury, or other party can change the bail amount. The judge can consider a petition, but he or she may not grant a change.
2. Posting Bail bonds can be paid off through a variety of methods, from cash to checks to debit and credit.
3. If you want to get all your bail money back, you have to pay the court directly in cash (using a bail bond requires you pay a non-refundable fee to the bail bond company). In addition, the defendant must make all of his or her court appearances.
4. If you want to pay bail to the court directly, without using the third party bail bond company, the entire amount for bail must be paid at once before the defendant is released. If you go through a bail bond agency, the defendant will be released before the full payment has been made. This is because the bail agency will set up monthly payments for you.
5. In extreme cases, some people will not be eligible for bail.
6. In lucky cases, some people will be released on “own recognizance,” meaning they do not need to pay anything. They simply need to sign paperwork and promise they will appear in court.

If you continue to have questions on bail and bail bonds, or need to get a bail bond for someone you love, please feel free to contact us at PennyBailBonds.com or 866-736-6977. We are available around the clock so don’t worry if you’re in trouble at 3 AM – we’ll be here to help.