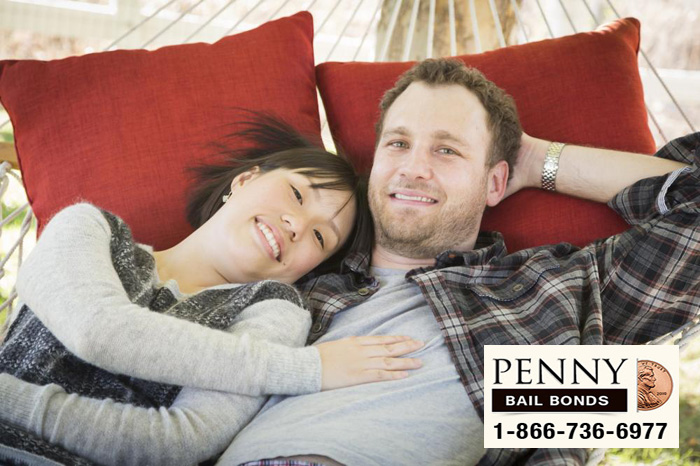 There are three classifications of crimes as defined by the justice system. How a crime is classified will depend primarily on what exactly the crime was, how dangerous and harmful it was, and how expensive it was. Other considerations will include if the offender has a criminal history and even where or when the crime occurred. Consequences for the crime will also vary for each classification of crime. Let’s lay it out simply:

Infraction
An infraction is punishable by fines only. There is no probation or jail time. Infractions are not considered “criminal” charges and do not appear on criminal records with the Department of Justice. They will though, appear on driving, court, and local police agency records. Common infractions include most traffic violations like speeding or running a stop sign. Trespassing may also be charged as an infraction. Offenders will not have to stand trial by their peers.

Misdemeanor
Misdemeanors are punishable by fines, probation, and up to 1 year in jail. Offenders have the right to an attorney and a trial by their peers, but often the matter can be resolved with a plea bargain. Crimes include shoplifting, trespassing, and vandalism – all where the damages amount to a certain amount and not over it (if the sum goes over the limit it could be a felony).

Felony
Felonies are the most serious crimes that are punishable by fines, probation, and/ or a year or more in prison. Likewise with misdemeanor charges, offenders have the right to an attorney and a trial. Felony crimes include grand theft, murder, and kidnapping.

For misdemeanor and felony charges, trials can go on for months or more than a year due to the complexity of the case. This is not the fairest to the offenders if they would have to spend this entire time in court, in jail, or in transportation between the two. This is why most offenders would be allowed to bail out. This way they can live at home and go to work (but also going to all court dates).

Bail bonds are the easiest and most convenient way to bail out of jail and Penny Bail Bonds has the most affordable bail bonds in California.

For a free consultation, please go to PennyBailBonds.com and click CHAT WITH US NOW! or call 866-736-6977