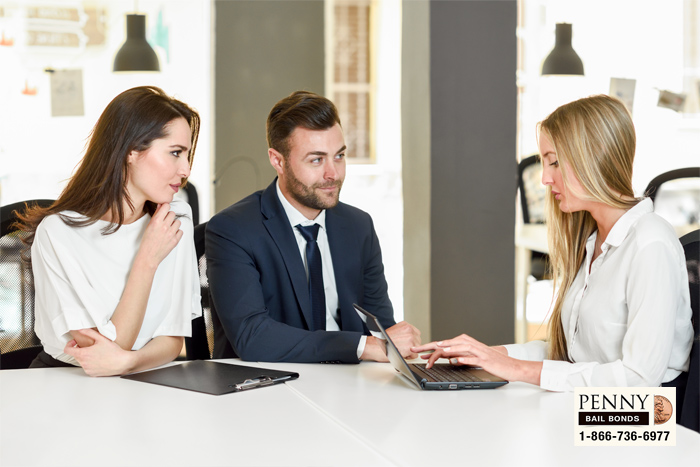 When you do something that you were specifically told not to do when you were granted bail, it’s considered a bail bond violation. Examples of such a violation include:

The immediate consequence of a bail bond violation is that you’ll be arrested. It’s unlikely that bail will be granted a second time which means you’ll have to stay in jail until your case is resolved. If the case goes to trial you could be in jail for several months.

It’s unlikely that your problems will end after you’re arrested. Depending on the exact violation, you could be facing additional charges. These can include things like:

If you used collateral, such as your house or car, to secure the bail bond, you’ll likely forfeit that item.

The good news is that as long as you’re on your best behavior and appear at all your court dates, avoiding bail violations is relatively easy. If you’re confused about the terms of your bail, contact your lawyer or bail bonds agent, and they’ll happily outline what you are and aren’t allowed to do.

Do you find yourself in need of a bail bond? Getting in touch with Penny Bail Bonds in San Bernardino is your best course of action. We’ve been in business for several decades and have the knowledge and resources needed to quickly secure your release from jail so that you can return to your family.

There are many reasons why Penny Bail Bonds in San Bernardino is the first call people just like you make when they’ve been arrested. The reasons include: 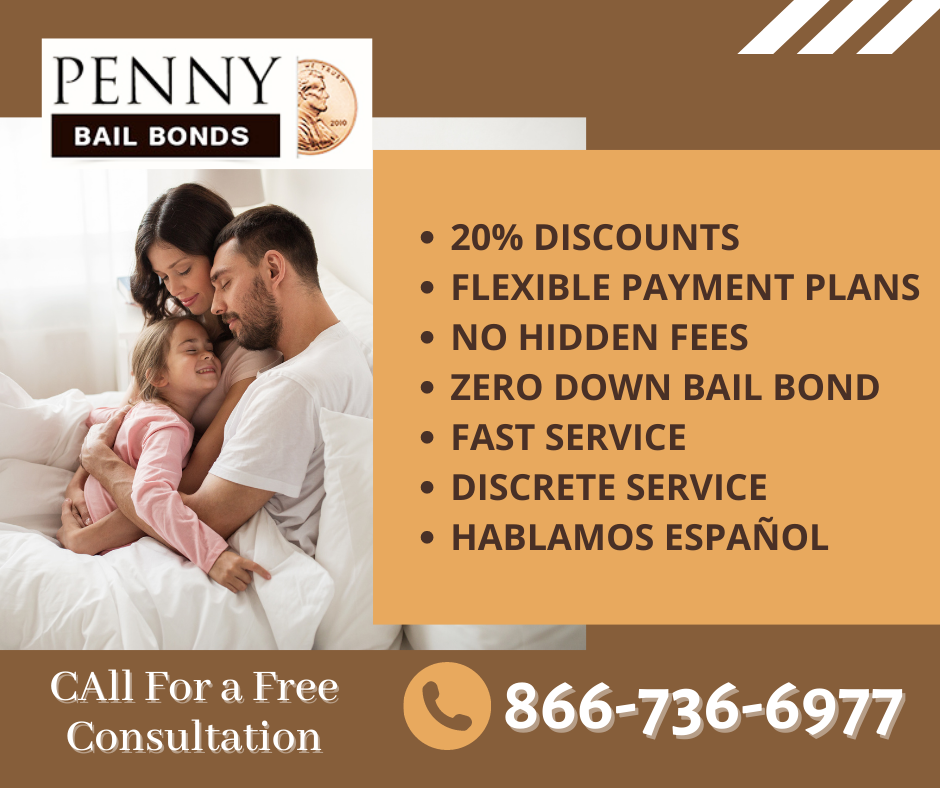 As a family-owned California bail bonds business with a great deal of experience, we understand exactly how much stress you’re currently dealing with. We want to help. Not only do we offer discrete and fast service, but we also have a program in place that allows us to work closely with each person who contacts us so that we can create a customized, zero-interest payment plan that suits your individual needs.