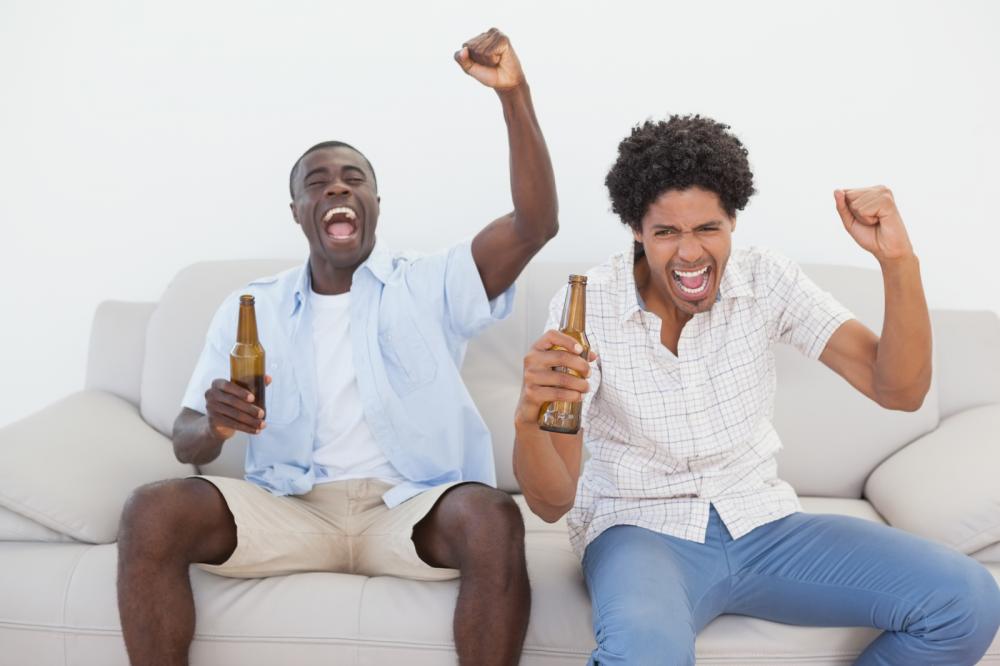 Football season is finally here and we’re sure you can’t be any more excited! Tailgating, barbecuing, drinking, catching the game with friends and family, we can’t think of a better way to spend any Sunday between now and February 2016. Football games get pretty insane and fans get really passionate so we just want to remind everyone to get through the season with all fun and no foul.

Whether you’re catching the game at a stadium, a friend’s house, or a restaurant and bar, catch the game with a good spirit. Be mindful of how much you drink and how you are getting home after the game. Designate a sober driver, call a sober friend to come get you, or get yourself a Taxi. Don’t let yourself drive home drunk and don’t let your friends get behind the wheel too if they’ve been drinking.

The second thing we want to mention is to not let your emotions explode on others. Walk away from a confrontation because a physical altercation is never a good idea. You could end up with a huge financial loss or worse, loss of life. It’s happened before and it’s absolutely heartbreaking.

The police will intervene and you could get arrested in a bad situation. That’s an embarrassment you don’t want to deal with. However, if you or a friend are arrested on a day that was supposed to be just fun and football, get yourself a bail bond from Santa Ana Bail Bond Store. A bail bond will get you out of jail as soon as possible – you don’t even need to pay the bail yet, as Santa Ana Bail Bond Store works out a payment plan over a period of time. Get a bail bond, go home, and re-evaluate how you’re going to act next Sunday for the next football game. We’d hate to see you get in more trouble again…