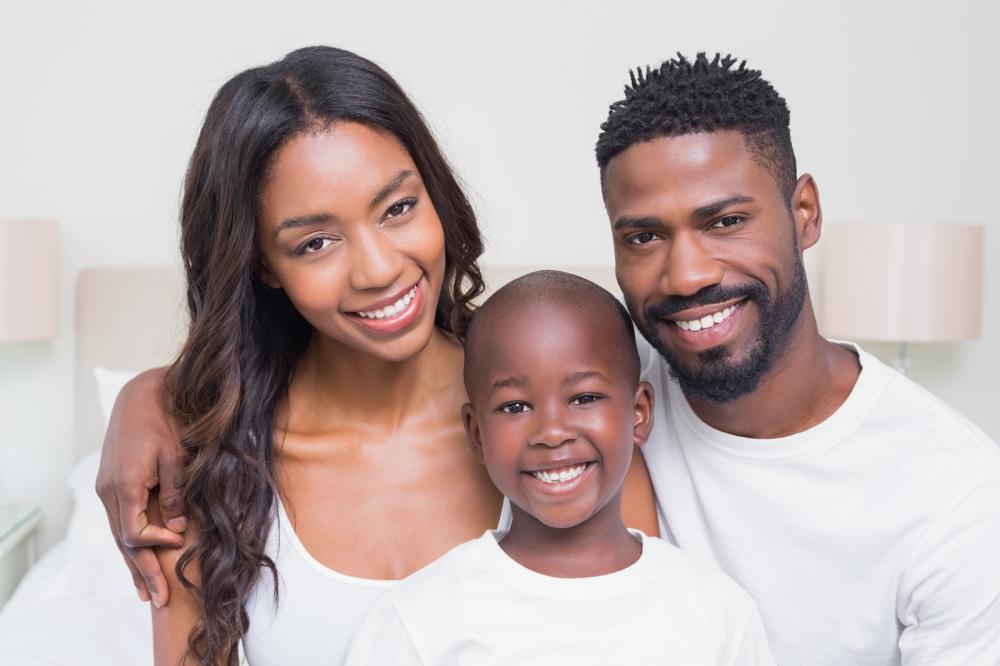 You don’t need to ask Mom or Dad for money to bail out of jail. You’re financially independent and you’re too proud to ask them for money. (You’d actually rather keep spending on them if you can because they’ve done so much for you growing up.) Plus, you don’t want to burden them and drag them into this mess.

Luckily, you don’t have to stress about paying the full bail amount that the judge gave you. You can pay only a small percentage of that instead by getting help from a bail bond company. There may be more stipulations when it comes to applying for a bail bond but if you are absolutely adamant on being independent and paying this all on your own, you’ll definitely want to go the most affordable route as possible.

Bail bonds like the ones offered at Compton Bail Bond Store are flexible with the person’s financial situation. The low monthly payments make paying for the bail bond much easier, let alone make paying for other needs easier too, like rent and bills. You know your Mom and Dad would insist on helping if you filled them in. And even if they were helping to pay, it’s still better to use a bail bond than paying the full amount to the court.

To make an appointment with Compton Bail Bond Store, call 866-736-6977or go to DavidOrtizBailBonds.com PennyBailBonds.com online.