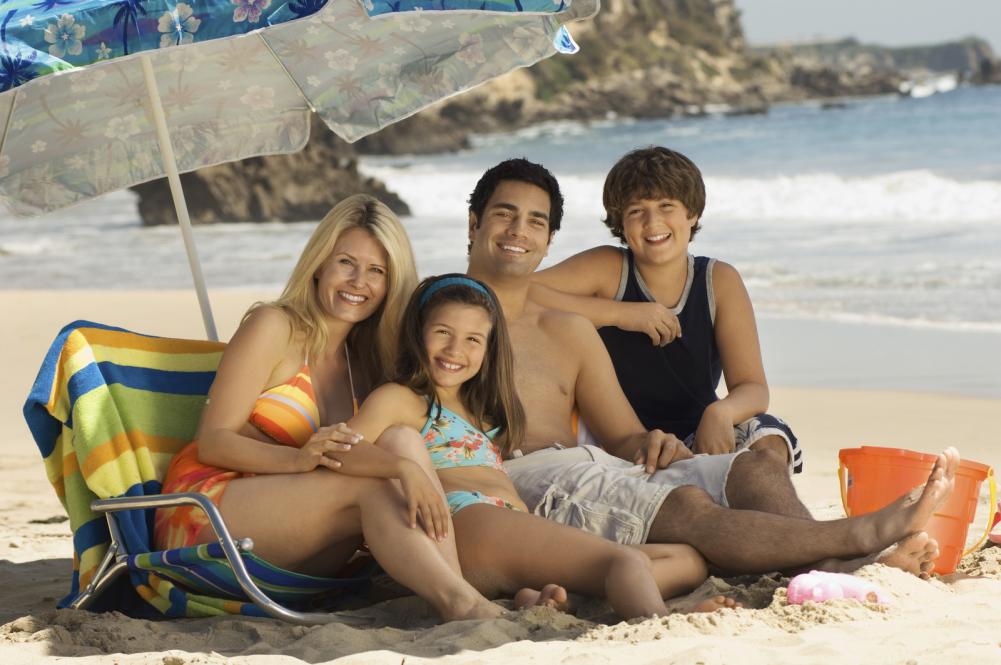 Have drones gotten a little too out of control? They’re cool gadgets to have to take fun and awesome photos and video (did you see the one that flew through fireworks to capture video?), but as more people get their hands on these fliers, more issues and complaints have risen. Most recently you’ve probably heard in the news:

Well California, some new laws might be put into place. One would ban drones from flying below 350 feet over private property without the owner’s or tenant’s consent. People don’t want to have to worry about a drone flying around their backyard or trying to peep through their window.

Another law would allow police and firemen to destroy drones if it is interfering with their line of work. Drones may be small but they pose a huge threat to the guys flying in the air. If the drone collides with a helicopter or plane, it could damage a propeller, cause engine failure, and they could crash. And when there is, for example, a huge fire to put out, drones flying in the way delay helicopters and firefighters from doing their job.

Reports of unfriendly drone encounters have increased recently so if you have a drone or plan on getting one, keep yourself informed with all the debate going around. You don’t want to fly it somewhere and then end up in legal trouble and/ or with a broken drone.

If for some reason you find yourself in jail all from a misunderstanding of a drone, or abusing your drone and disobeying the law, you can post bail with an Santa Monica bail bond.