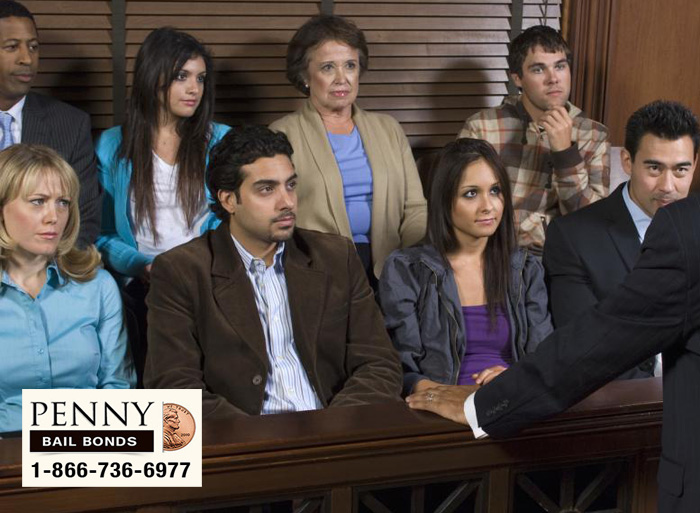 When a jury summons is received in the mail, most people respond with annoyance. Most people see this as a waste of their personal and professional time – they’re not getting paid to sit on a jury. At the same time, juries are an integral part to the workings of the justice system. It is the people’s responsibility and right to sit on a jury. It is a defendant’s right to have a trial with a jury of their peers.

Many people ignore their jury summons. Consequences of doing so include fines and possibly even jail time. A judge can issue a bench warrant for their arrest, meaning the police have the right to arrest them at any time. Because it is not an emergency though, the police likely won’t hunt a person down specifically for this warrant. But if they happen to pull them over for running a stop sign and see in their records that they have this outstanding warrant, they can very well arrest you.

Yes, jury service is a hassle and inconvenience to pretty much everyone, but dealing with it and getting over with it the proper way is a much better idea than taking a risk that has jail as a possible consequence.

If a bail bond is ever needed for someone who is arrested, no matter the crime or even because they ignored their jury duty, the best and most helpful group to contact is Inglewood Bail Bond Store.

Go to PennyBailBonds.com where you can CHAT WITH US NOW!or call us at 866-736-6977 . Inglewood Bail Bond Store agents help people bail out of jail quickly and affordably.