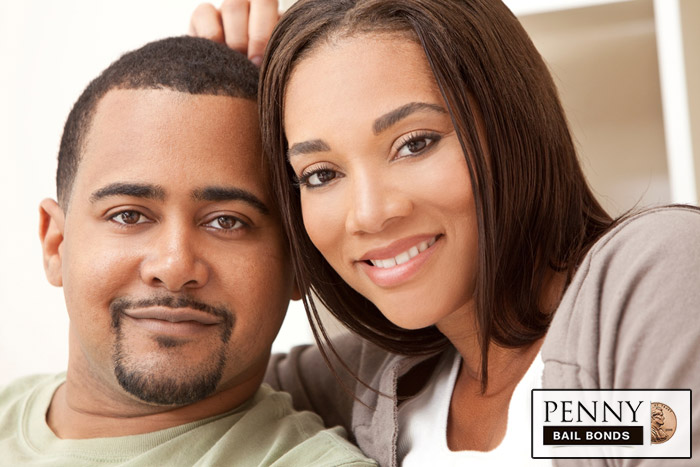 The only way to get out of jail to live at home before and during your trial is to post bail. Now, there are two options for posting bail: paying in cash, or using a bail bond. Let’s explore the pros and cons of each:

Weigh the pros and cons if you’re ever arrested, or if you know someone who is. Just like having a lawyer is always very helpful, having a bail agent to help you is also very helpful. If you decide to go the bail bond route, please contact Anaheim Bail Bond Store at 866-736-6977 immediately. Our friendly, licensed, and professional agents and representatives are ready to help you with all their power.