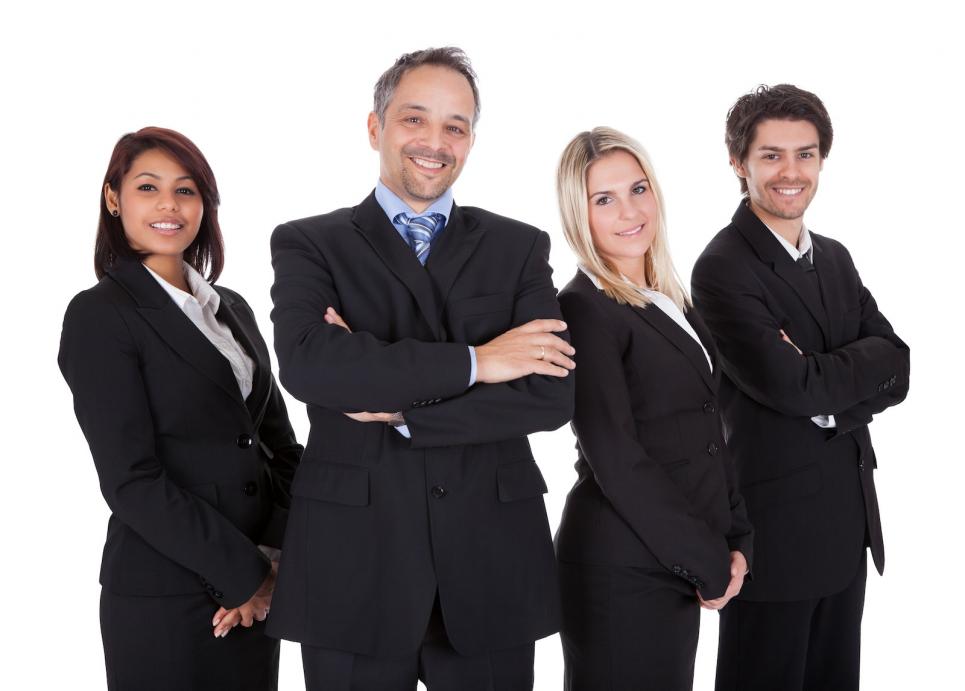 These are the general guidelines for statute of limitations in California but as always, there is some movement for special situations.

No matter how long ago a crime was committed, Lynwood Bail Bond Store can always bail the offender out of jail as long as they are eligible for bail as determined by the judge.

Learn more about the services at Lynwood Bail Bond Store at PennyBailBonds.com or by calling 866-736-6977