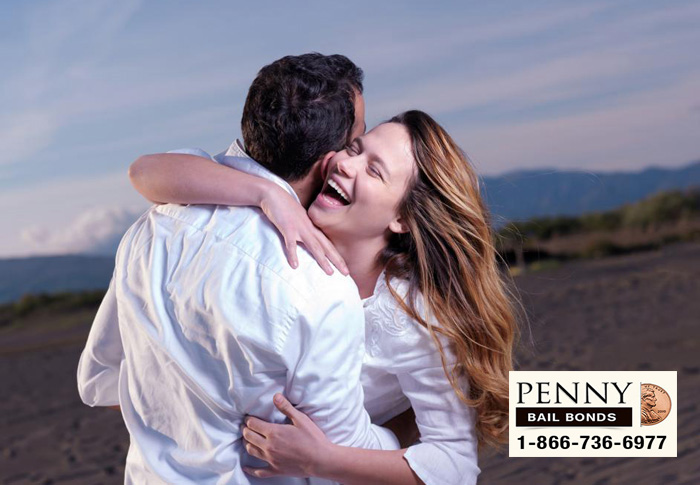 Knowledge about bail and bail bonds is not something you learn in school, it’s something you probably learn while watching television and movies. For some people, it’s something they eventually learn as they deal with it in real life. TV and movies don’t 100% accurately depict or explain bail and bail bonds, and there are plenty of myths going around that you don’t understand otherwise. We’re here to debunk those myths (and they tend to be intimidating and very unattractive) and let you know that approaching a bail bond company like Penny Bail Bonds is not scary at all.

2. bail agents and representatives basically look like thugs or club bouncers. They are intimidating. FALSE. Penny Bail Bonds ‘ agents are every day people like who are just doing their every day job. They have their own families and friends to take care of. Helping people in need is their passion and they are among the friendliest and warmhearted bunch. bail agents are very approachable and understanding.

3. Paying for bail is impossible and you will have to sell your house or you will go broke. FALSE. Bail bonds are set up on low monthly rate payment plans that are fit to each client’s own financial situation. All types of payment is accepted, from cash and credit/ debit to checks and collateral. Our bail agents will ensure they are not trying to take your money and put you in an impossible situation. They work with you to find a balance for your bail bond and your other unrelated needs.

Really, asking for a bail bond from Penny Bail Bonds is not scary at all. Ask people who have used our services before – you’ll probably hear them say that our agents are the friendliest, most helpful, and genuine. It’s true – our agents really do want to help and they will go out of their way to do so.

If it makes you feel better, consultations are free with no commitment. But we’re confident in our goals, values, team, and excellent work that you will be pleased with us.

Make an appointment with Penny Bail Bonds at PennyBailbonds.com to CHAT WITH US NOW! or give us a call at 866-736-6977 as soon as possible so you can get out of jail quickly.