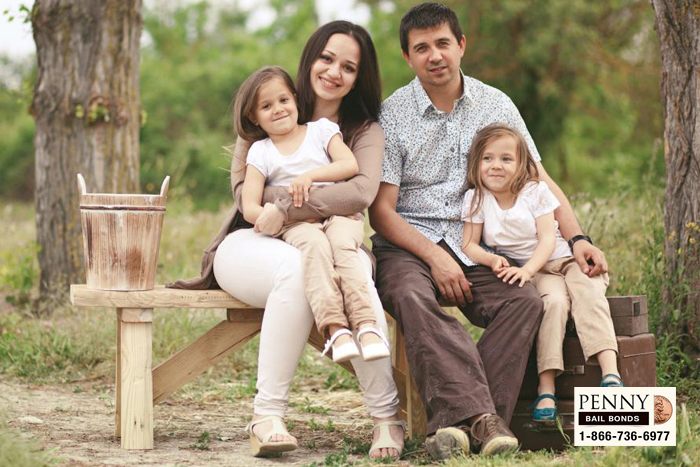 Many people would argue that paying for a bail is the hardest part. This is understandable. Bail costs several thousands of dollars, most people do not have that kind of money lying around. Due to the suddenness of the expense, many people simply cannot gather enough funds to rescue their loved one from jail in a timely manner.

Paying for bail can be difficult if you try to do it alone. Luckily, you do not have to. Posting someone’s bail is not something a person has to do alone. They can get help from a bail bond company, as well as help from their friends and family members.

By getting a bail bond, a person will reduce the cost of posting bail by 90%. This is due to the fact that bail bonds only cost 10% of the bail they are for. This reduced cost alone can make posting bail easier. Plus, this gets the person help from a knowledgeable and professional bail agent.

Another way a person can get help with a bail bond, is by asking friends and family members to co-sign for the bail bond. Co-signers are responsible for making sure that payments are made on time and that their loved one goes to all of his or her court dates. Having multiple co-signers can split the cost of the bail bond across multiple people, making it easier for all of them to pay for the bail bond.

Bailing someone out of jail is not something that a person has to do alone. They can get help, both from home and from a professional. By getting help, a person will find that they can actually afford to rescue their friend or family member from jail. All they needed was someone to offer them some assistance.