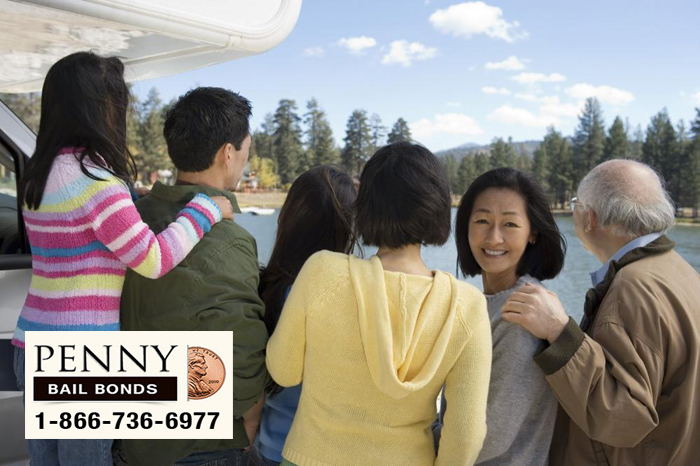 Bail exists so that defendants do not have to spend all their time in jail and in custody for the duration of their trial. Trials tend to take weeks or months (and in some cases, over a year). It’s not fair to keep defendants in custody for this lengthy amount of time (unless they are denied bail). So, they have the option to bail out of jail so they can return home to their families. They would also be allowed to return to work and go about other errands and activities.

Jail is definitely not an ideal place to be staying in if a person can help it. It’s overcrowded, not the cleanest, and such an eyesore. The food is the best and privacy is almost nonexistent. Time seems to drain on, as there is not much to do in jail. Some jails do have programs but they’re certainly not designed to be very fun or exciting.

When bail is an option, a person is encouraged to take it. And bail doesn’t have to be as expensive as it seems. With a bail bond from Rancho Santa Margarita Bail Bond Store, the amount of money that needs to be paid is drastically reduced by 85-90%. That means the defendant or anyone on his or her behalf will only need to pay 10-15% of that full bail amount. Plus, that 10-15% is paid on a payment schedule.

Learn more about bail bond options at Rancho Santa Margarita Bail Bond Store by going to PennyBailBonds.com where you can CHAT WITH US NOW!or call us at 866-736-6977 today.