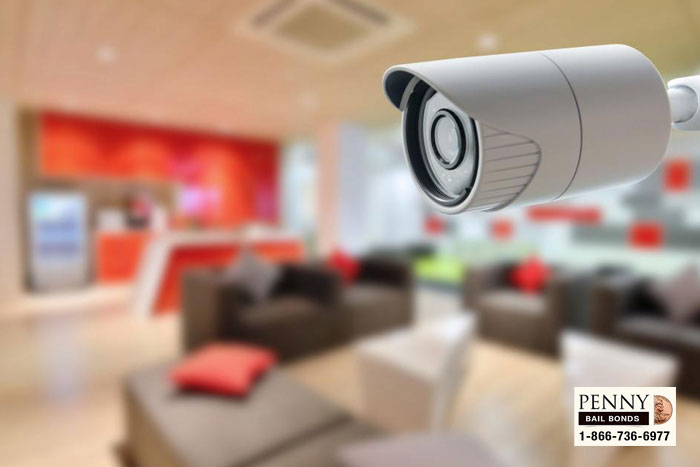 According to Josh Dulaney with the OC Weekly, Continental Prison Systems ( doing business as EZ Card and Kiosk ) ...
Read More

According to Dr. Josiah Rich, about half of the 2.3 million inmates in the United States have a history of substance ...
Read More

According to the Orange County Register, the population of Mexicans in the U.S. illegally shrank by about one million from ...
Read More

Where to find Immigration Forms

Using social media can have legal implications if you are going through a messy divorce.  Family law attorneys are using ...
Read More

According to the Orange County Register, various police departments throughout Orange County have scheduled DUI and drivers' license checkpoints on ...
Read More