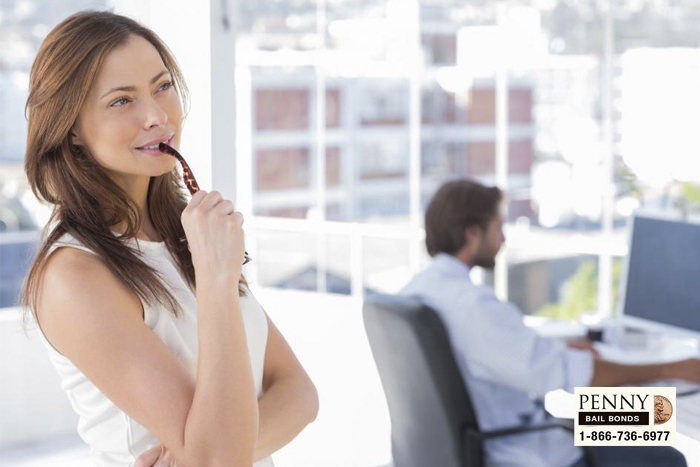 When someone is arrested, they have to put into the system, or booked. This is basically where the person’s information is taken down and put into the police system. While this may sound like a simple process, it can take several hours to complete. After all, thousands of people are arrested daily, which means the police station is probably booking several people in at the same time.

During the booking process, a person can expect:

According to the Orange County Register thirty two counties are setting money aside to increase the number of beds in ...
Read More

Crimes that can lead to deportation of resident aliens

The Illegal Immigration Reform and Immigrant Responsibility Act of 1996 — and a series of other changes to immigration law ...
Read More

According to statistics from the CDC about 90% of all teenage alcohol consumption is considered binge drinking and this usually peaks ...
Read More

Mother's Against Drunk Driving is honoring 11 Santa Ana Police officers for their efforts to arrest people who were suspected ...
Read More

Ronald Ledesma, 54, was booked at Men's Central Jail in Santa Ana and is being held on One Million dollar ...
Read More

The Newport Beach Police department is rolling out a new program that will help fight bullying and peer pressure.  Almost ...
Read More