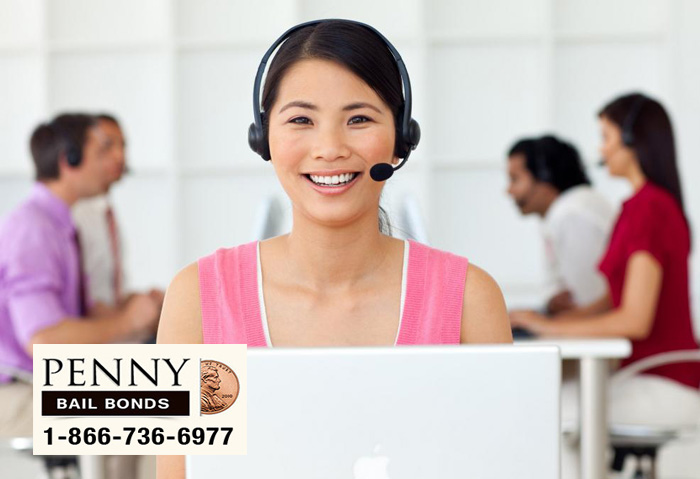 Unfortunately for you, there is not much you can do to lower your bail, or the bail of someone you love. No matter how much you know yourself or your loved one to be a good, honest person, your word and plea is not enough to get a judge to lower the bail he or she set. The judge is very unlikely to lower a bail amount that has been set.

Also, a bail agent is unable to get your bail amount lowered. But, what a bail agent can do is offer you an alternative way to pay for bail that does have some weighing factors to consider. Whether you pay bail directly to court without a third party bail agent, or you pay with a bail bond from a bail agent, you will need to abide by your release conditions. That means you must make all court appearances.

When you pay bail directly to court, you must pay 100% of the amount before you can be released. But 100% of this money you pay can be refunded back to you in the end.

When you use a bail bond, you only pay 10-15% of your bail amount to the bail agent. This 10-15% is paid off on a payment plan, meaning you can make monthly payments. Plus, you’ll be released from jail before paying it all off. However, the 10-15% is not refundable.

So while you cannot lower the overall bail amount that the judge sets, you do have options in paying for bail and how much you pay versus how much you might get back.

Bail bond consultations are free with Murrieta Bail Bond Store and your bail agent can help evaluate your own situation and work with you to create the best bail bond solution for you.

Visit Murrieta Bail Bond Store online at PennyBailBonds.com where you can CHAT WITH US NOW! or call us at 866-736-6977 now