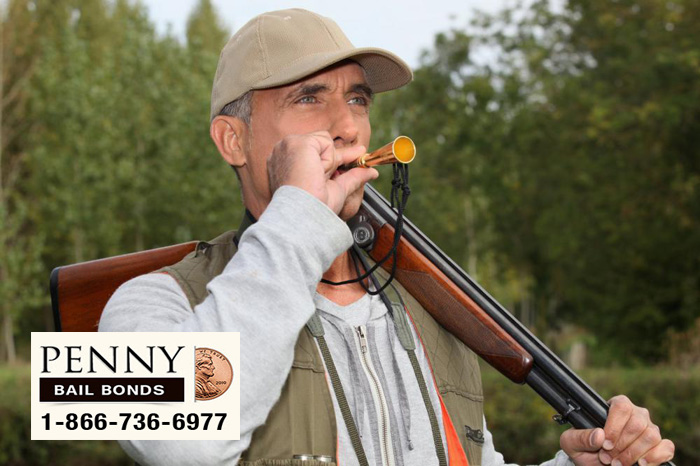 Each state has different gun laws. California is known to have stricter laws than most other states. Here are some:

● To buy a handgun, you must be 21 years old. You may only purchase a maximum of 1 handgun per month.
● To buy a rifle or shotgun, you need only be 18 years old.
● All purchasers must pass a background check and written test.
● There is a 10 day waiting period until you can have your gun.
● Gun dealers must have a valid state license.
● Assault weapons and .50 caliber rifles are banned.
● Local law enforcement has the discretion to deny a license to carry a concealed weapon.
● All guns, including concealed guns, are banned on college campuses.
● If a person is considered a threat, his or her family members may ask law enforcement to take away his or her guns for a period of time. During this time, the person will be questioned to determine the scope of the claim.
● All guns must be microstamped so that each time the gun is fired, a certain identification code is stamped onto each bullet, making it easy for crime scene investigators to identify whose gun the bullet came from.

No matter what, there will always be heavy debate and criticism around guns and gun laws. There is no escaping that and there is no way to make all parties satisfied. Laws will constantly change and new laws will come into play.

Practice gun safety before it’s too late and you end up finding yourself abusing your weapon. Depending on the situation, Santa Ana Bail Bond Store cannot guarantee to help you because in the worst case scenario, you may not be eligible for bail. But in a better case scenario, you would be offered bail and at that time, you contact Santa Ana Bail Bond Store.

Our website is PennyBailBonds.com and click CHAT WITH US NOW! and our phone number is 866-736-6977 We will do all that we can to help bail you out of jail.