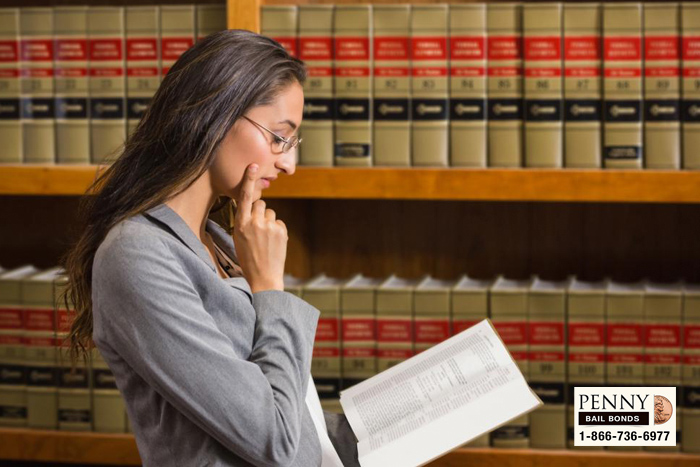 When it comes to breaking the law, most people know they shouldn’t do that because if they do, they will face consequences. However, while people may understand this concept pretty easily, what they may not realize is that there are varying levels when it comes to breaking the law. Different crimes earn different consequences. This is why people who speed receive different penalties than people who commit murder.

There are three different types of crimes, and they are:

Breaking the law is never a good idea, no matter what kind of penalties a person may face. Nobody wants to have to pay fines, or face possible incarceration. That is why most people choose to follow laws rather than break them.

According to statistics from the CDC about 90% of all teenage alcohol consumption is considered binge drinking and this usually peaks ...
Read More

Mother's Against Drunk Driving is honoring 11 Santa Ana Police officers for their efforts to arrest people who were suspected ...
Read More

Ronald Ledesma, 54, was booked at Men's Central Jail in Santa Ana and is being held on One Million dollar ...
Read More

The Newport Beach Police department is rolling out a new program that will help fight bullying and peer pressure.  Almost ...
Read More

Eleven counties in California will be getting millions of dollars in funding from the state to pay for the expansion ...
Read More

How to select a Criminal Defense Attorney

When you have been accused of a crime and may be facing serious consequences such as jail time, fines, or ...
Read More

How do Immigration Bonds Work?

For FREE Immigration Bond Information call 1-866-736-6977 If an individual is in the Custody of the Bureau of Immigration and ...
Read More

How to dress for your court appearance

Whenever you enter a courtroom you want to dress like a professional.  Make sure you dress more on the conservative ...
Read More