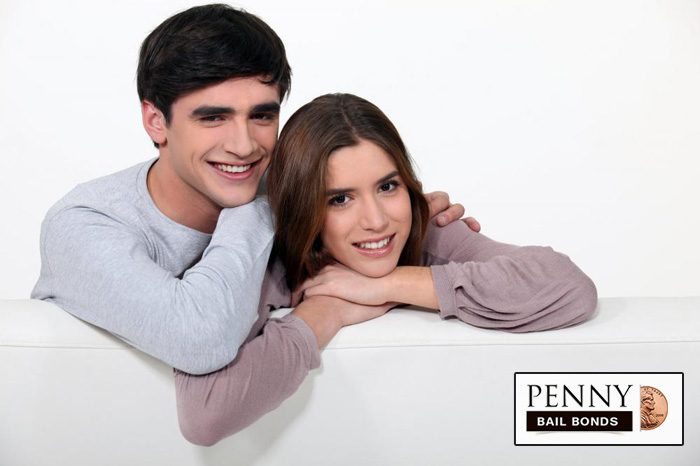 For the past 27 years, Santa Ana Bail Bond Store has been helping reunite families all over California. Their bail bondsmen are the most experienced in the state and have helped hundreds of people through their darkest hours. The people at Santa Ana Bail Bond Store want to help you get your family back together and back to how things used to be. Back when everyone was safe and sound at home where they belong.