Santa Ana Bail Bond Store Is The Perfect Solution For You 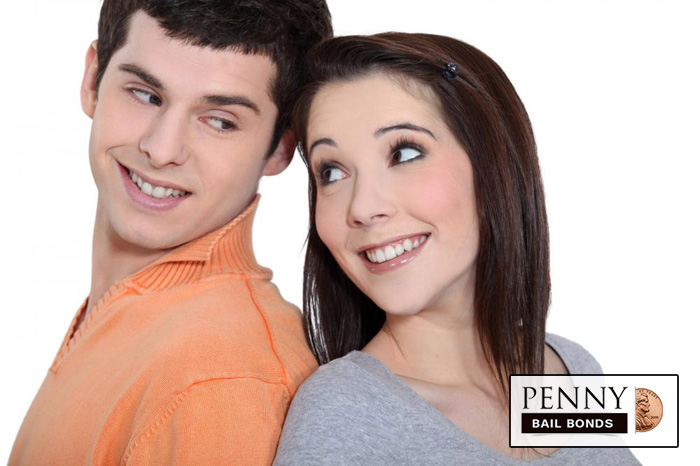 In today’s world, it can often be hard to find a company that is both available everywhere, and has great service. Family owned companies tend to have better service, but they lack the availability and convenience of larger corporations. So what to choose, the larger company with the better convenience or the family owned company that will treat you better? Santa Ana Bail Bond Store is the perfect middle ground.

The Santa Ana Bail Bond Store bail agents work with you and your family to get your loved one out of jail as quick as they can. The bondsmen will come up with a down payment and monthly payment that works for you. This way paying for the bond doesn’t become a huge struggle. The agents are all about helping you get your loved one back safely.

Being family owned, the bail bondsmen at Santa Ana Bail Bond Store understand how important your family is to you. The bail agents work as hard to bail you or your loved one out of jail as they would if you were a member of their family. Unlike the typical local family owned companies, Santa Ana Bail Bond Store has the reach and the ability to share that devotion with anyone who needs it in California.